If you believed that traditional politics has taken a large place in the current world scenario, they are very wrong.

We will tell you about a story of resounding success that took place in the United States of America, where without having any initial probability; a strategic decision emerged to change the course of his entire presidential career. We will talk about a very picturesque character, who always believed in his political and not political strategies to be able to win victory and be the least unexpected President of the United States. We already know that we are talking about Mr. Donald Trump. 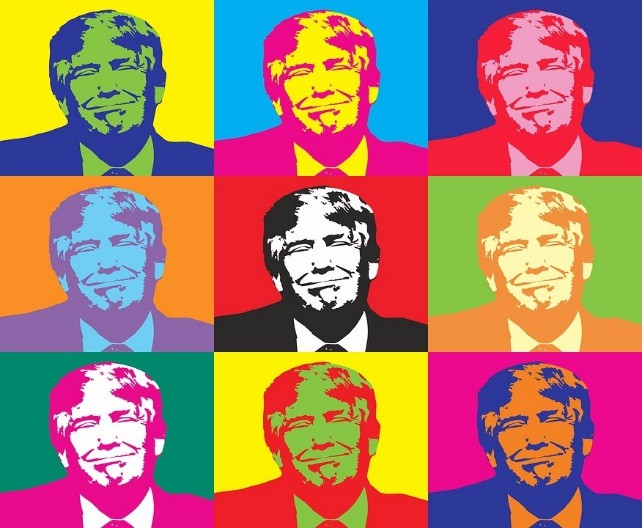 But How Was All This Possible?

Everything was thanks to BIG DATA. As you read it!

This was the strategic decision taken by the presidential campaign team of Donald Trump, who knew from the beginning that he had no choice under the traditional election system that has prevailed in that country for many years.

The story is fascinating since the leader who is a businessperson considered a magnate in the entertainment and entertainment industry could understand that we are living in the information society! That is, he realized that information is the most important asset that exists today and used it to take advantage of it from the political point of view.

How did he do it then if he did not have any chance?

Well, the first thing he did was to identify each of the sectors of American voters that may have been excluded by the traditional parties. When finding a large segment of people that had not been taken into account by the political establishment, decided to group them and create an important database to be able to have this type of public in their favor, since no one considered it from the beginning.

Given this, he realized that he could not be everywhere at the same time, which is why he decided to create a virtual campaign command to be able to respond to the demands, needs, and requirements of his audience immediately. All through different political campaign websites that brought the audience to the leader who represented him and, at the same time, give them a feeling that he was listening to them, all thanks to Big Data.

It is very important to take into account that politicians do not handle concepts associated with this art of convincing people to vote for them, it is impossible for any advice to have the expected effect.

Therefore, another of the elements that helped Trump to generate a slogan with which many people identified but at the same time, many people rejected. It responds to the political theorem called the empty signifier, which is nothing more than a phrase that is made Very common to many people and that the meaning to depend on each of the situations they live.

Another important part of the whole process was that this candidate as his adversary and defined him as his opponent, that is, then, who managed to put together a speech and an identity within the presidential campaign, without having anything. Now, do you know how he did all that? Thanks to Big Data!

How He Managed To Unite People without Visiting Them At Home

The New York tycoon sought advice specialized in politics 2.0 and what he generated was a very interesting movement, which was accompanied by technology and this led to the creation of a virtual campaign command. This thing, not only registered and actively participated in the activities through Political campaign websites, but they interacted with each other and shared values and feelings found through Social networking websites, which were provided by Trump himself. They also communicated through a digital newspaper called Breitbart.

At the same time, he managed to segment through the application for smartphones, a characterization of his audience from the territorial level, which allowed him to plan his rallies in such a spectacular way, that they became unprecedented events that only made them win more adept towards his final victory to occupy the White House.

To materialize all this, Trump looked for the services of a political campaign website builder, who designed from applications for smartphones to groups of Facebook and Twitter that allowed him to generate immediate actions against any news attack that he suffered during the development of the campaign. That is to say, then, that the presidential campaign was carried out thanks to the effective management of Big Data.

Not only the victory over the former presidential candidate but the difference between the costs assumed by each candidate for the development of his presidential campaign. The ex-wife of former President Bill Clinton had an average spending of his political campaign command of around 240 million dollars, having a great performance in the political campaign but there was our opinion, he did not know how to react to the new political scenario world that arises thanks to Big Data. 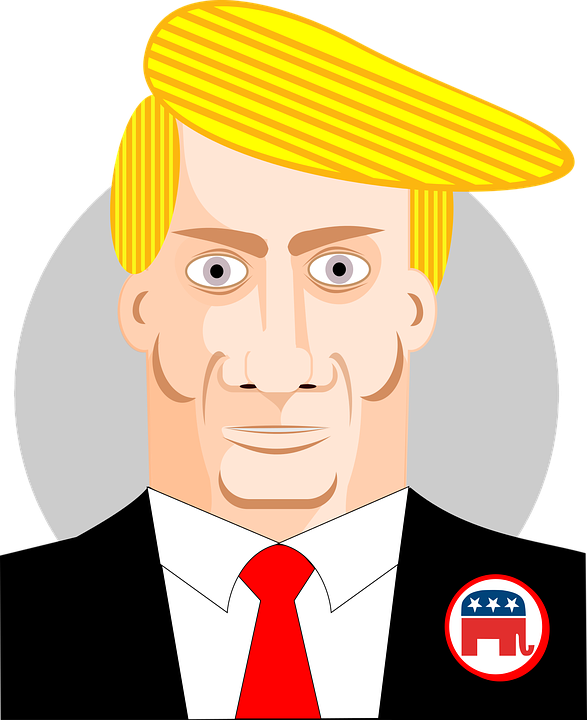 The Use of Big Data in Politics

Donald Trump managed with a limited budget, reach all the audiences he wanted to reach and in the same way, respond primarily to the political attacks made by his Democratic counterpart.

At the same time, it inspired many people and wanted to participate directly and in real time, all thanks to the political strategies that respond to the fact of being a 2.0 politician. In the same way, he used all the information that was at their disposal and he could mix it with information and communication technology, becoming the current president of the United States.

Now, he is the leader of a movement called Fake News, which accuses the media of systematically lying about him and his government team, having an immediate response the immediate rejection of the audience that supports the president and at the same time, has generated a series of contrary reactions that has fueled and maintained its popularity over time.

Therefore, in the present, the fact of not being a 2.0 politician, will lead directly to failure since they must handle everything associated with Big Data and be able to generate large movements in your favor, just a click away and with the immediate advice.

For these reasons, Socialbenchers puts at your disposal the best team of Political campaign website builder so you can have the entire necessary political infrastructure to communicate with your people in real time. All through their own Political campaign websites that can group your audience and at the same time allow them to act among themselves and generate a more interesting rally in your favor, using Social networking websites. 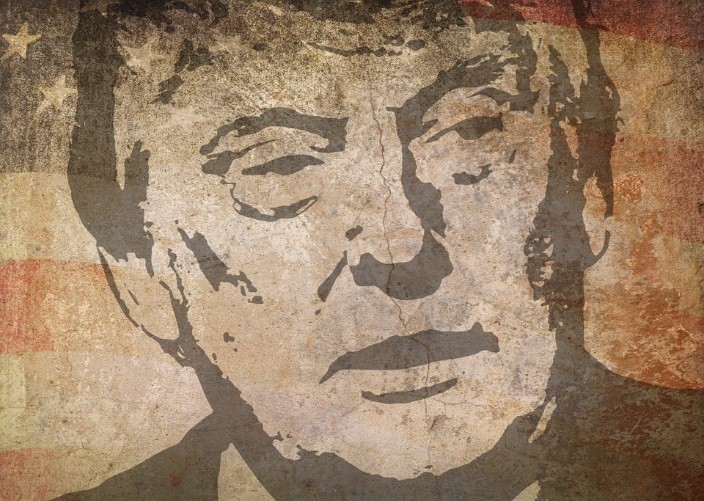 Do not waste your time and do as Donald Trump did, use binnacle in your favor and win any election if you do the right thing. We're here to serve you.