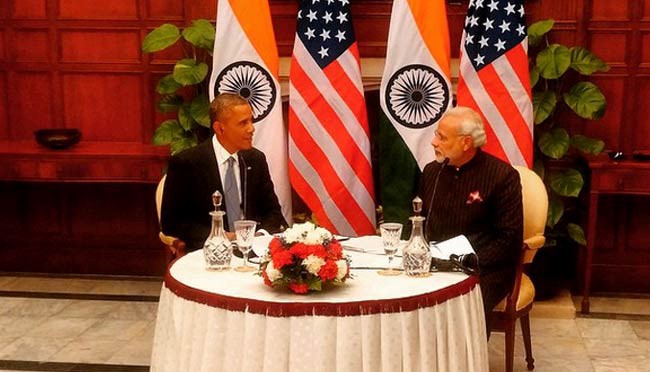 Barack Obama and Narendra Modi have always been a leader in the true sense. These both exceptional and successful politicians have followed and continue to follow good qualities and utilization of digital platforms that make them the leader of the highest repute across the globe. However, to become a successful politician managing criticism and starting a debate on the internet is mandatory to increase and maintain leadership over time. Here we represent Case studies of Narendra Modi and Barack Obama who have taken the advantages of digital marketing for a political campaign to reach a targeted audience at a fraction of traditional marketing cost.

This example is used a lot, since this leader is considered one of the politicians who know better that how to manage their social networks, has won important victories throughout his performance as a politician and has succeeded in convincing the people of his country, who may be near him at any time, no matter what city they are in.

In addition, this leader has implemented strategies associated with the growth of his leadership, such as having a figure of himself on the Internet and in the Play store so that people can simulate selfies with him, in all parts of the world. He even dared to design a campaign hologram with himself in 3D to be present at all political events where he required his presence. 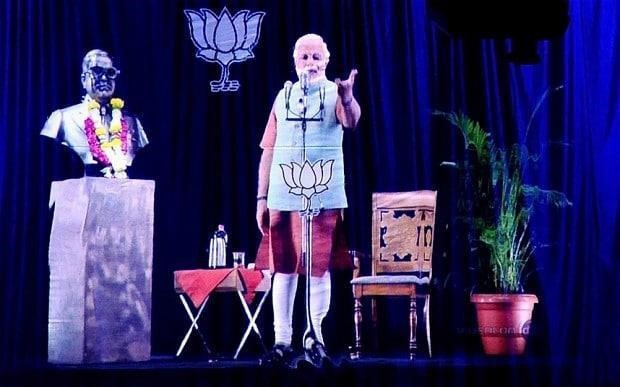 On the other hand, there are other examples associated with this leader as Tweetplomacy, which is the way to do politics, but through Twitter. The Burson-Marsteller study, Twiplomacy 2016, has been expanded to include other social media platforms such as Facebook, Instagram and YouTube, as well as digital niche platforms for diplomacy such as Snapchat, LinkedIn, Google+, Periscope and Vine. 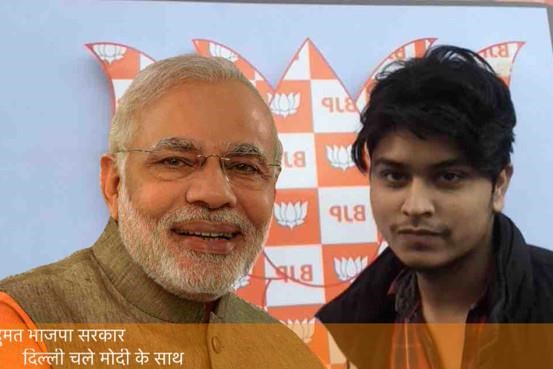 A growing digital divide between governments that are active in social networks with dedicated teams and those that regard digital interaction as a secondary activity and devote few resources to it, exist. A small number of government leaders who refuse to accept the new digital world are there, and for these few, their community managers strive to bring their organizations into the digital age.

Over the past year, the world's most popular social networking leaders have continued to grow their followers as new leaders have emerged in the Twitosphere. In Argentina, Mauricio Macri of Canada Justin Trudeau and US President Barack Obama have had a significant impact on Twitter and Facebook in the past year.

Obama's social media communication has become even closer through his Twitter account @POTUS and his Facebook page, so the first "president of the social media era" will leave the White House in January 2017 with an incredible amount of 137 million fans, followers and subscribers. 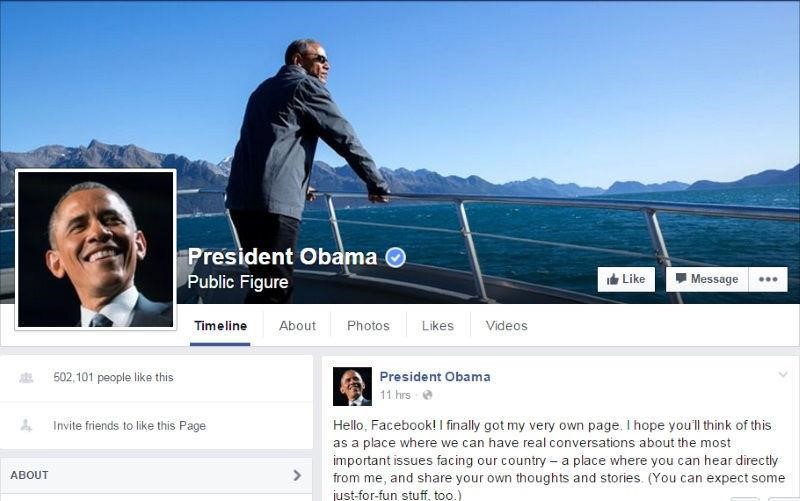 Beyond Twitter and Facebook, world leaders as the president of Argentina have also become active in new channels such as Snapchat, reaching a younger audience and potential future voters.

That is why this strategy is indispensable when it comes to measuring the impact of your social networks as a politician and in the same way, to know how the campaign can go in general.

On the other hand, the research results confirm that by having a strategy associated with leadership enhancement in social networking, the candidate's popularity increases automatically in all sectors of society, having even, at world level, where only one retweet of some influencer, can change the dynamics of everything. This would be to do politics in the 21st century, which is why it is necessary to have solid bases of knowledge, to be able to respond to the historical moment demanded by the existence of 2.0 politicians.

Finally, how can we maximize this leadership?

It is necessary for the political leader to know his image as a close leader, concerned about the needs of his followers; deploying online strategies with formats of interest for citizens. If a candidate knows how to take advantage of social media for his campaign, then he has a great chance of mobilizing many people.

In a very simple way: knowing which means to use; To know what each means is, from what happened to the campaign; Know what to do after the campaign (losing or gained) and in the same way, create great moments and great movements that will be explained later.

The victory of Barack Obama in the primaries of the Democratic Party, there is no world politician who claims that he has no particular strategy for the web 2.0 universe, with special attention to social networks. Obama was the example of how a tool can become an invaluable aid to victory, and many others in how the tool itself becomes an end in itself, without bringing anything of value to the election campaign.

In this digital marketing era, political campaigns are more interactive and are more knowledgeable than offline marketing as an online audience have superior access to readily available information from social media feeds, websites, blogs, and search engines. If you are a future political leader and want to become a successful politician then contact us to position yourself as a new generation politician.