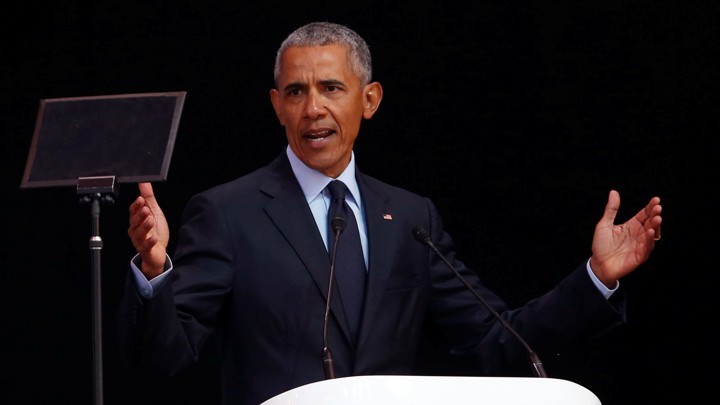 Barack Obama who is the most loved presidents owes a good deal of political success to his continued success on social media. With more than 98.2 million followers, he is the third most popular person on twitter. This American politician Barack Obama managed to evolve the concept of efficient deployment of digital marketing platforms, since as has been said before; he incorporated into the political campaigns (2008-2012) the concept of empowerment of people, which meant not his secret winners of both presidential contests, According to the studies, chances of winning again if he was allowed to be a candidate again.

All this, because it has managed to have a correct use of all the previously mentioned social networks. With all this, it reached sectors that would never have come, had it not activated these mechanisms of empowerment. 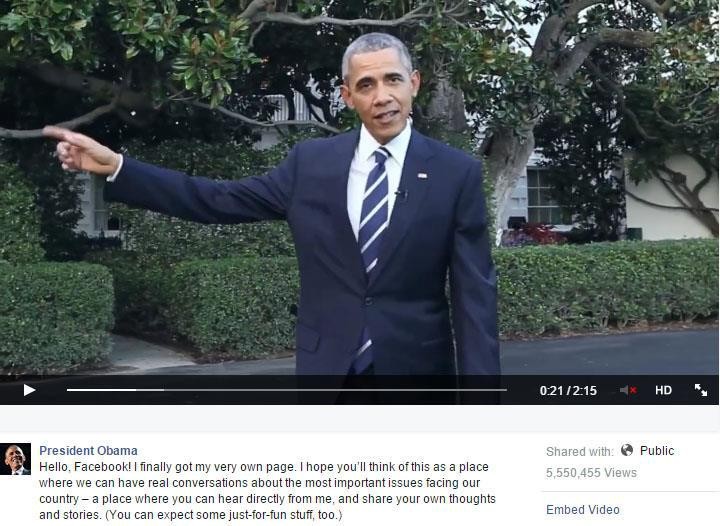 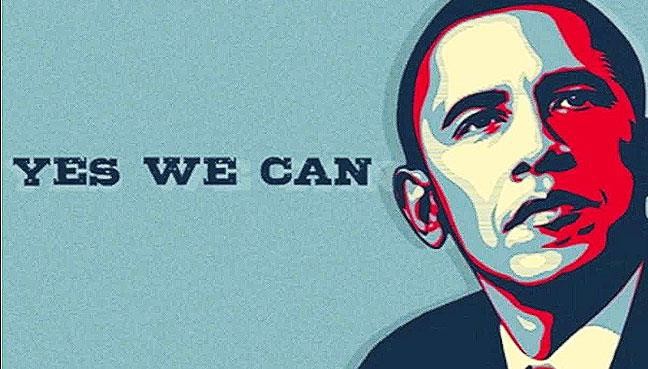 Obama finally got the chance to lead this change in politics and part of his success would have to do with the chemistry generated between him and young Americans. He sought to identify with them and he did so through his references and musical and artistic icons.

He achieved it with an extraordinary product: a song, a video, a hymn "Yes, We Can", composed by rapper “Will I am”, leader of the Black Eyed Peas; a video, directed by Jesse Dylan; a choreography of celebrities of the American star system, and a careful selection of words from Barack Obama, most of them are pronounced in English. 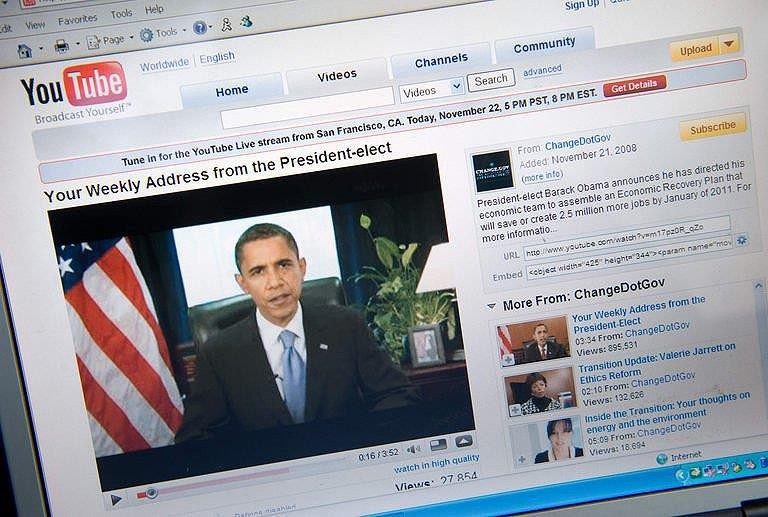 However, we also hear Hebrew and Spanish; and we see the use of sign language in a new integrative gesture, which was positioned in all networks and became the watchword of the volunteers' struggle for the vote as well as their campaign command.

"Yes, We Can" transports you emotionally to Martin Luther King's historic "I have a dream." A dream (a hope) that now "yes we can" come true with the "change" proposed by Obama. The campaign has its nerve center in words. His book "The Audacity of Hope. How to Restore the American Dream "is already a literary statement of political intentions. Convinced and seduced by the transforming power of words, he knew how to use them better than Hillary Clinton did. "Change" and "Hope" have starred in their rallies and videos.

If young people and professionals vote for it, it will win in the most populated states, with strong urban concentrations, with African American and Hispanic minorities decisive and with a development of the communication society very internalized in their daily life. Obama, the candidate of social networks, is the young candidate of the young. They, with their ballots, will decide the next President. For this generation, most of the things that are worth starting with a "play" or a "click". Now they can connect to the future with a "vote". 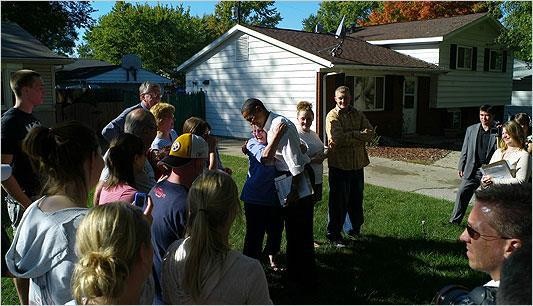 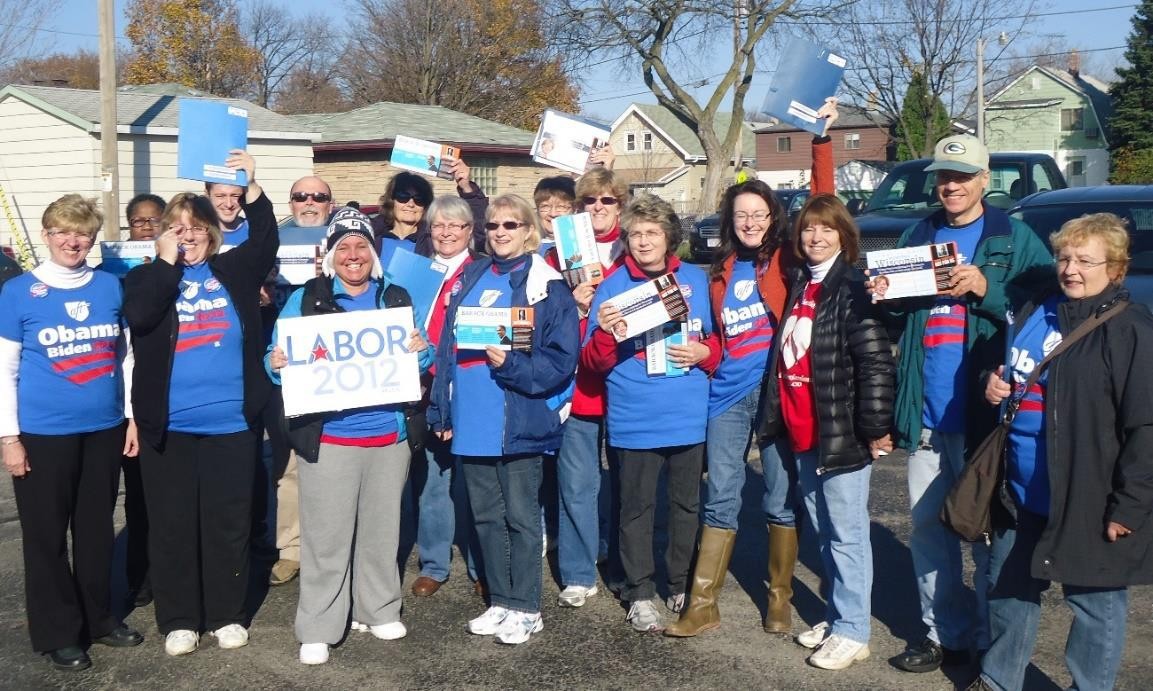 One of the most outstanding features of Barack Obama's campaign is the intelligent use of the tools of culture 2.0. Obama has understood the political power of digital social networks much better than Hillary Clinton has. The senator has arrived late, and usually wrong (without a sincere and deep digital strategy), to the new and emerging. Obama sees technologies not as a "more" medium, but as the organizational reflection of a new political culture.

Contact us if you want to leverage the power of political website and Social media in order to earn trust of constituents. Social Benchers is the most prominent Political website development company crafts visually appeals websites that helps you connect with the potential voters and volunteers. We have the dedicated team of social media strategist holds expertise on powerful and aligned social media communication, connection with the specific interested community and power-up the best quality campaign on suitable channel. With the aimed to serve quality and satisfactory service, we tailor all your requirements and give an exceptional solution that attract and engage all your potential voters.