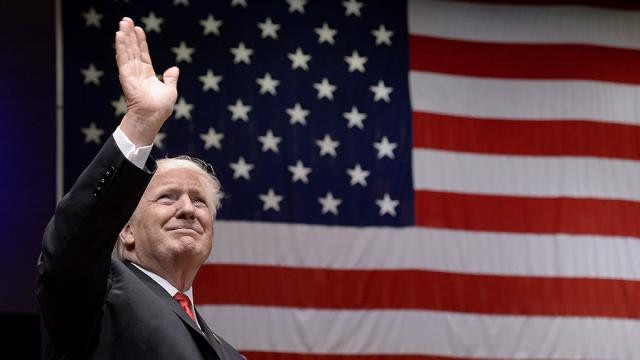 This politician managed to obtain the backing of Steve Bannon, who founded a digital newspaper called Breitbart News, which was characterized as an unfiltered news portal that opposed the establishment offered by newspapers like the New York Times or the Washington Post. In this sense, as the newspaper was reaching a higher generation of content, directed to the electorate that supported Donald Trump in its campaign, was growing significantly its popularity in all corners of the United States. 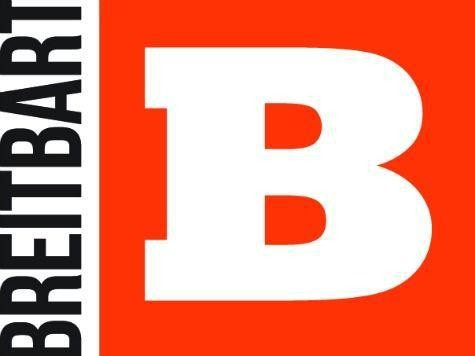 Over time and now, Breitbart News after Trump's victory in the US elections has now become the third most widely read newspaper in that country, in just 6 months, Which explains that the power of the influencers will be in the future, greater than that of the media. That is, if in the past, the media had dominated the matrix of public opinion, now the influencers set the tone and establish political agenda at any electoral time of the campaign.

Because of all this, it is very important that you know the power of the influencers to optimize each step of your powerful campaign and at the same time that you understand that you must reach them.

Another example that could be observed in the last electoral campaign in the United States, has been the battle in social networks carried out by Hillary Clinton and Donald Trump, where Hillary used the influencers as a campaign strategy.

In this sense, the candidate used the most important Hollywood stars to create content in favor of his/her choice. On the other hand, Trump used daily and less famous influencers as a movie star.

In this sense, this campaign had different perceptions in the electorate since in the first instance, it was considered that the image that finally projected Hillary Clinton, was more of elites and classist than in definitive, did not like much the electorate. 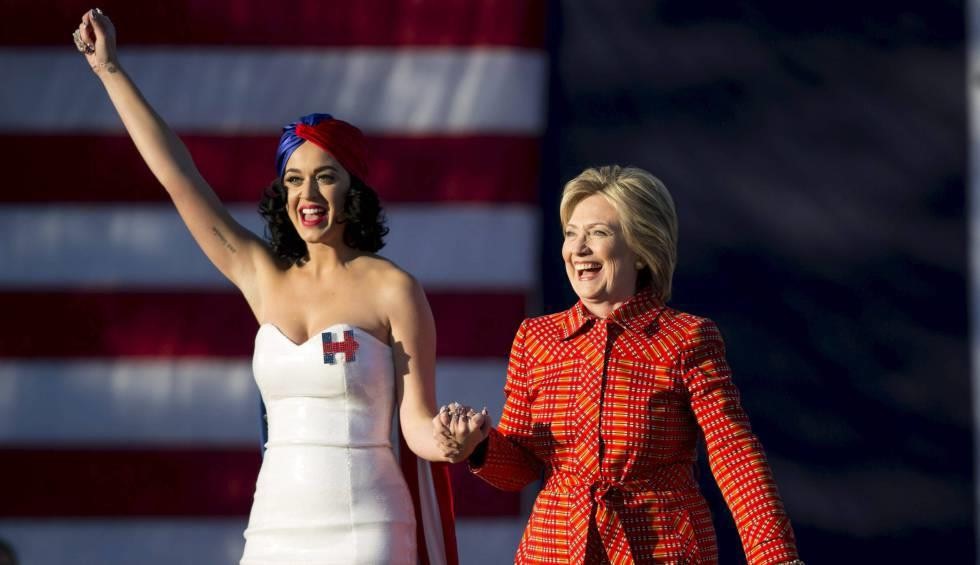 On the other hand, Donald Trump could project that image of ordinary man, a citizen of day to day, although everybody knows that he is a personage of the conservative elite, having the daring to baptize to its movement like "alternative right ", Which made him gain many supporters. 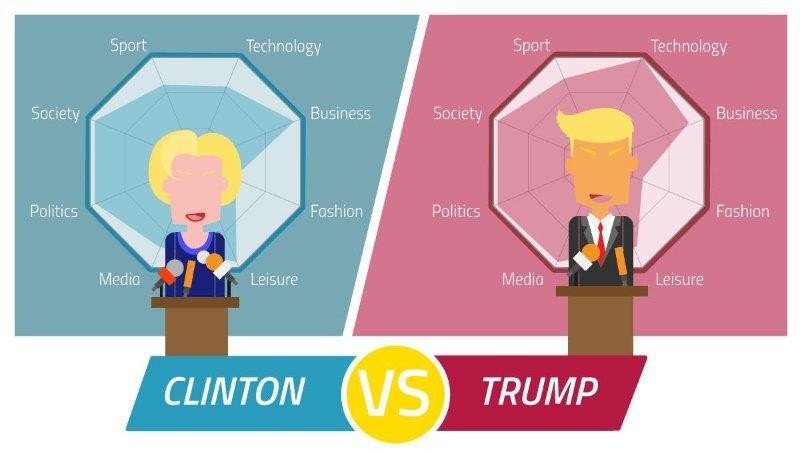 For all this, it was important from the political point of view, to know what kind of influencers you should look for. Must relate to the image you want to project and at the same time, must relate to the type of message you want to send. This explains how Trump spent $ 66 million on his campaign, to the detriment of the more than $ 250 million spent by Clinton to lose the election.

This has left as teaching, that the strategy is focused on reaching all influencers and it was as a precedent, that hiring great movie stars or artists recognized, only distances the audience, if your message is to solve problems of the most common people.

You should never persecute your audience because if you do not become an old-school politician, which is totally contrary to the principles set out in this strategy, which is very powerful in itself and should be taken into account, remember that INFLUENCERS ARE THE NEW BRANDS.