Role of Influencers in Politics: How to win Influence people

Role of Influencers in Politics: How to win Influence people 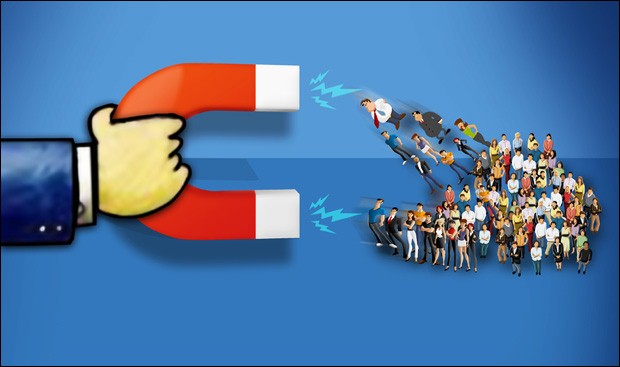 To become a politician, branding is a serious business as it improves the prospects of electoral victory. A well-defined, accessible vision, mission statement and set of values are fundamentals of a successful brand. To win the voter confidence trust is an essential element. And political branding is all about building a relationship with people. So to put your image in front of fans and public follow these important strategies to build your image in digital era.

After the successful image building, keep interacting with Influencers and involve multiple groups of volunteers in one click, in order to have great results.

This strategy goes back to the principles of political marketing since what is sought is to project a fresh image of the candidate before public opinion. In this sense, as a 2.0 politician, you must remember the care you give your social networks so you do not talk too much, but do not intervene in the key issues of the environment of which you will be an electoral alternative. 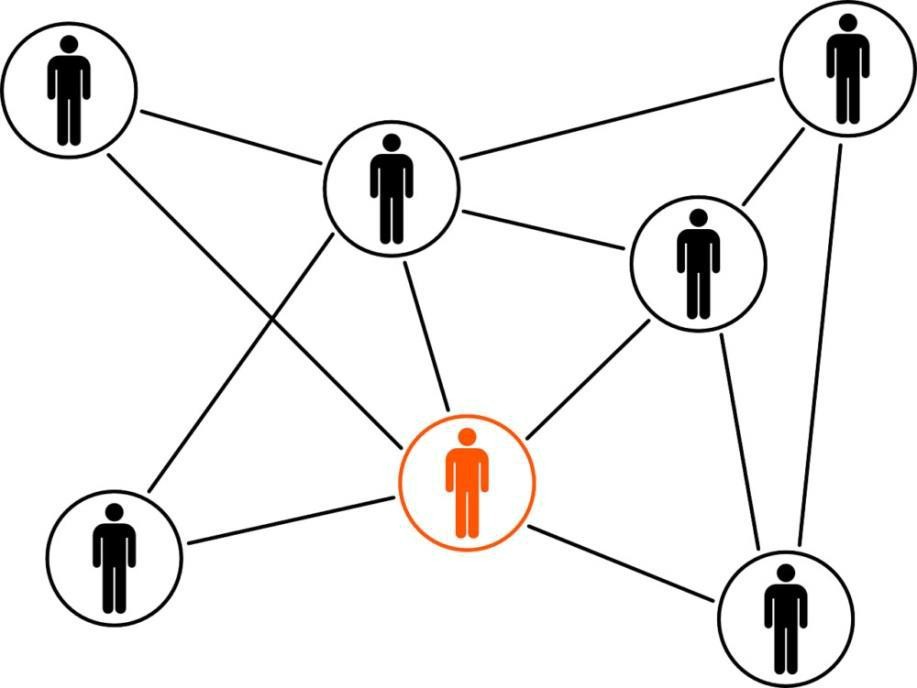 Therefore, you must take into account the concept of influencer. In this sense, an influencer is like a brand ambassador, a person who is very active in social networks and after a study that is done by various companies and applications dedicated to the behaviour of network users social, you can know the effect that these people/accounts have on the target audience.

In other words, influencers are people or accounts that have the ability to be leaders of public opinion. That is to say, they can point or start the discussion of a topic that can later be considered "national trend", which will generate a significant traffic of users in the tags or hashtags that they establish to measure their influence in social networks.

However, for a politician 2.0, it is essential to create a work agenda, which allows him to interact in some way, in the context in which the influencers of his environment do. All this, because what is sought is not that a person of these characteristics diffuses messages in favor of you, but that you become an ambassador of your idea, your image (the best of you). At the same time, you can convince different specters of public opinion to have a good concept of you as a candidate or as a person.

In this sense, the strategy focuses on having all influencers as allies and at the same time, keep them informed about all the activities you will perform in the campaign. All of this is important since in today's society, the values of trust, respect and credibility go a long way in evaluating your social networks and it is incredible that we are in 2017 and there are still politicians who run their campaigns and symbolisms like an old school children's game. 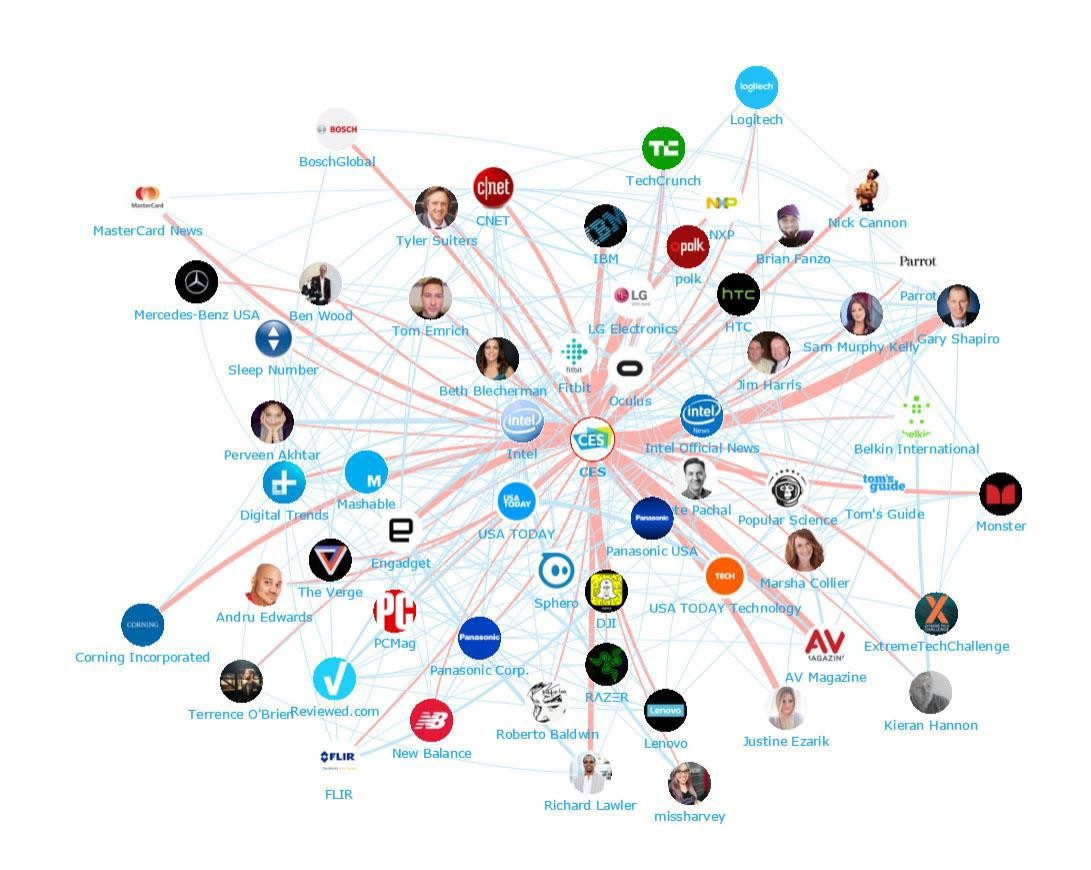 However, you will have a competitive advantage in developing this strategy, as not only will an influencer help you with a message where you are mentioned or some likes of some of your comments. The videos that they can have, directed towards your electoral campaign, you can convincingly energetic all the electorate who is not yet convinced of the idea of voting for you.

This does not mean that you cheat your people. It means having on your side, a significant traffic of users in the social networks that participate openly in all your actions of a campaign by the Internet, to have a campaign command that knows how to interact with each one of these influencers to have a greater reach in each one of your publications and mentions. Above all, the position of defence that can adapt the electorate if some recognized personage could mess with you. 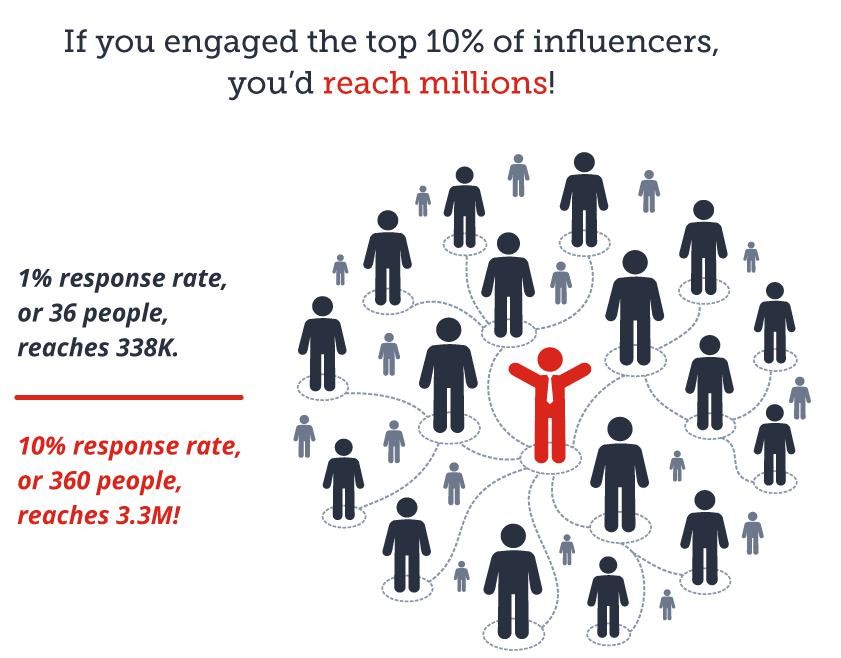 On the other hand, influencers can be bloggers or people who post videos on YouTube, but also, they can be recognized journalists, film artists, ordinary people, as well as religious, political, sports and social leaders. In this connection, your agenda as a politician 2.0 has to be that of interacting in a continuous way with all those characters of the public life of your environment who have the ability to generate matrices of opinion that can be beneficial or contrary to your interests as a candidate.

For these reasons, it is important to know that this strategy is based on simple steps to follow for the establishment of a successful campaign, accompanied by influencers:

To reach the influencer is to reach his audience:

In this step, it is important that you know that an influencer usually has a large audience that interacts with him permanently. So many politicians make the mistake of buying advertising from Google As well as other options, to place a banner on the website or networks of this influencer, generating in this way those boring videos of 30 seconds that nobody wants to see. Therefore, your must reach is the influencer, not his audience. 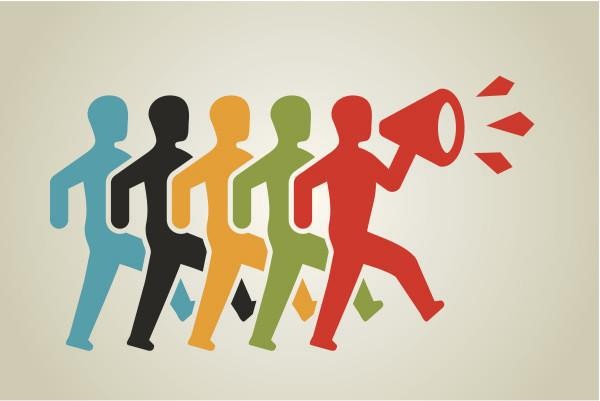 You must have a symbology that does the work of a brand:

This point is very important, since, at the policy level, it is essential to have the symbols and communication codes specified, so that the influencers have not only the responsibility of generating content for opinion issues that help drive your campaign. Also, have a strong marketing background by using the symbols of your campaign that help position ideas in the minds of all people, especially the electorate.

Design content that people want and relate to your campaign:

This last point of the strategy has to do with the fact that influencers are people who create things that people want or like. Therefore, you must keep in mind that your campaign can have a design of several specific topics that relate to the current problems of your environment, as well as the electoral promises you will make. The important thing about this point is that the content must be 100% original and should be placed on your web page.

To end this strategy, influencers should use a virtual newspaper that helps with the dissemination of their content that will help you have your own influence in your election campaign. Because the goal is always to set the tone for the topics that will be discussed in public opinion before, during and after the campaign, which will give you a very recent example of this type of practice.

Contact us if you want to boost your online presence and let people be aware of good work you have done for them. Social benchers is considered as the Best Political campaign website builder offers a visually appealing website that connect with prospective voters and grow your potential presence. With the completion of 100+ successful projects, our expert team have crafted SEO friendly websites and converted potential voters into solid voters.