Case study of Narendra Modi: Role of Social Media to Win the Election

Case study of Narendra Modi: Role of Social Media to Win the Election

Before the appearance of internet and social media, to create a story a politician had to be interviewed. But with the arrival and growth of internet and technology, the scenario of communication between politician and people has been completely changed. The arrival of social media has made easy for the politician to communicate with public. In last article we have discussed about social media strategies to win election, here is case study of Narendra Modi who has taken the advantages of Social Media Strategies to reach their potential voters.

This Hindu politician was able to take advantage of the use of social networks, all because he knew that his target audience was between 18 and 50 years of age on average. Therefore, it opened its different social networks, knowing that in the different segments of users of such networks, more than 90% of people use them, which is why the following is explained: 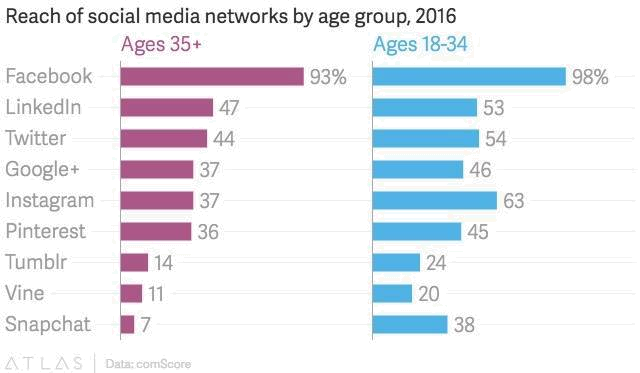 He was able to observe how networks such as Facebook and Twitter could help him to campaign politically on the internet, so he opened two unique profiles in his presentation, which allowed him to have a wide reach with the users and at the same time to have real-time contact with these. He made this, in order to interact at all times and have immediate warnings about the issues of public opinion that were related to his electoral agenda. 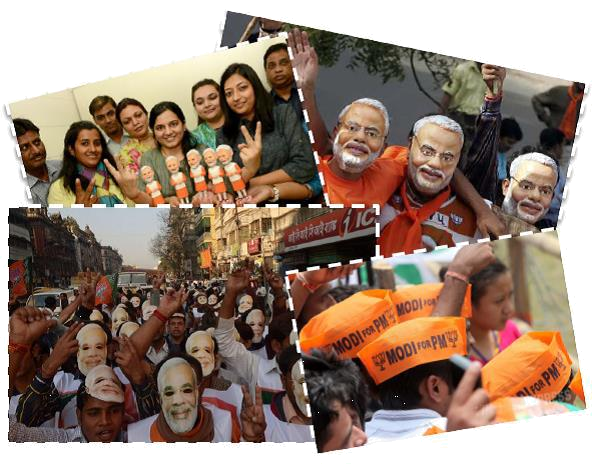 In this way, this 63-year-old candidate was able to connect effectively with 18-year-olds and even minors who could not vote but served as mouthpieces in the electoral campaign with their families, so optimizing your social networks, will effectively help you have a positive impact on public opinion. 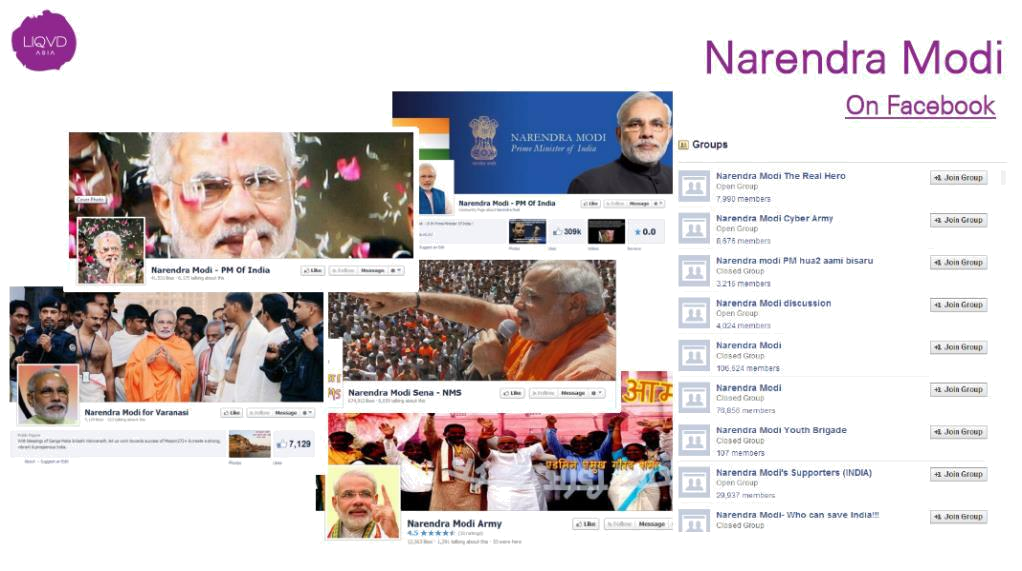 For all this, it is very important that you use social networks properly to boost your election campaign. However, in the following strategies, we will tell you how to use each of these forms of communication for maximum use and in this way, that you are part of a new political class capable of effectively connecting with people, at all times and in all places.

Also, achieve the most important point of every campaign: that your best image is projected alone, that your message reaches everywhere and that you can effectively have each of the social networks working for you.

Recently in 2016 US presidential election, we saw widespread use of social media to such extent like never seen before. He used Twitter as a forum for connecting with the people with tweets and he also got peoples response in much numbers which help him in shaping his ideas and views. 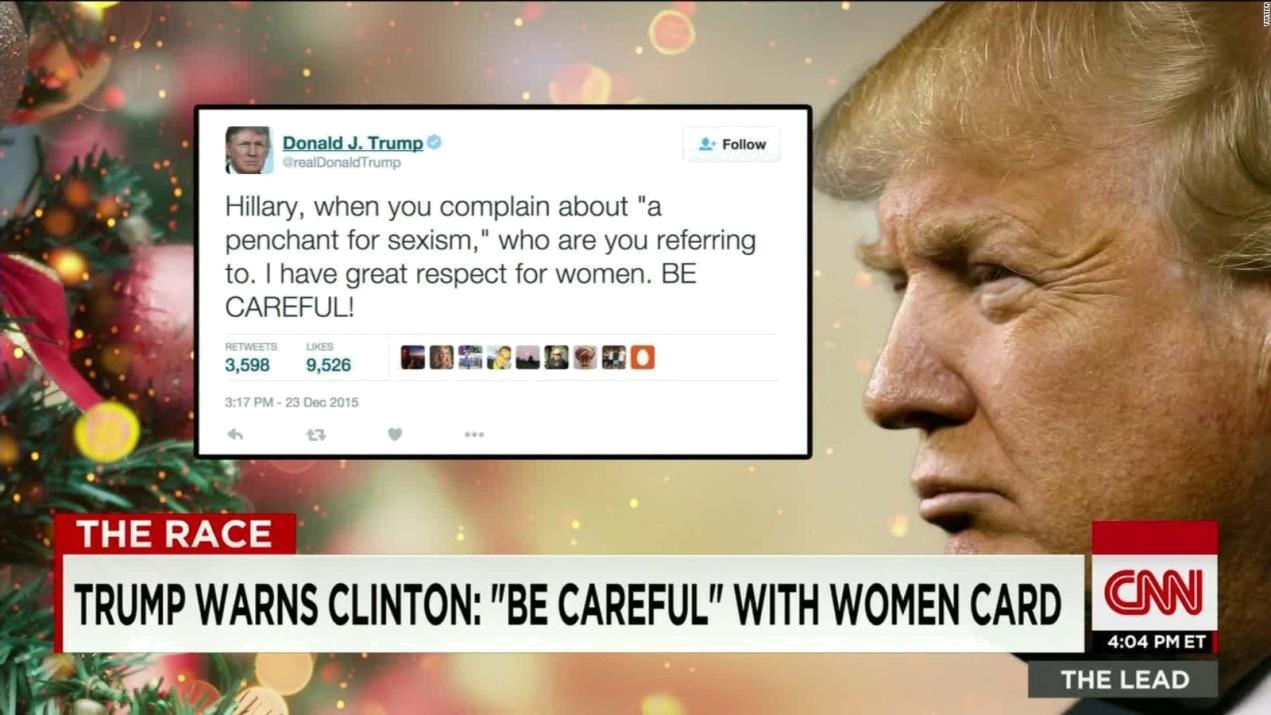 Politicians for winning elections use social media as a strategy for winning people views and minds. There was war on Twitter between Hilary Clinton and Donald Trump with tweets and re-tweets people viewing and sharing all over the world. The future is yet to come when Social Media will decide the outcome of Elections and campaigns. Therefore, this strategy is called Social Media Boost.