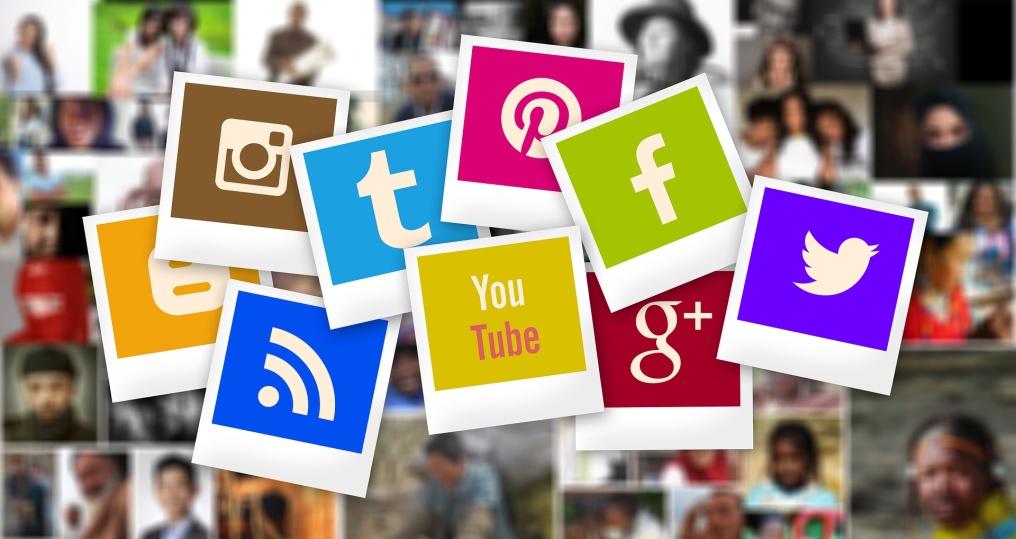 Today more than ever, social networks have become great allies of a candidate, whether at the beginning, during or after an electoral process. For these reasons, we wanted to go beyond the known and investigate the impact of this strategy to become a 2.0 politician.

All of this is because old school politicians, they believed they would always work house-to-house contact, televised debates and handing out flyers to win an election. However, in the 21st century, things are not like that. For the present, it is an obligation to have a presence in social networks, but at the same time, know how to use each of these applications to your advantage, since they all have differences between them and at the same time, different users that have the same orientation: strongly in public opinion.

Now, let us know the scope of each of these social networks that will allow you to be a 2.0 politician:

This graphic explains the scope of each social network in the world, having 2 fundamental characteristics: not only the interaction of the electorate with the web page, but also the direct messaging among others, with the use of WhatsApp, Facebook Messenger, QQ and Wechat.

To say the least, 66% of people who voted for the first time in Barack Obama's election ran social networks. Then, by 2012, more than 85% of users were managing social networks. The best thing about this is that the creation of all social network profiles, as well as Facebook Fan Page, are totally free, which is a great competitive advantage to know how to use. This means that social media connection with citizen and effective presence in social networks can help to build better image in digital era.

Important note: there are studies that indicate that politicians must know what aspects are considered in the present that can harm their image. Below are few mistakes identified they are doing while using Social Media:

Do not have a clear objective:

This affirms the previous strategy because you can have optimal use of your social networks and influence your voters. However, to convince them to vote for you and tell others, you must have the best image of you, a powerful message and a code as previously indicated. But we found many of leaders not able to clear their objective as they don't focus on creating the best image of themselves before starting campaign.

Many politicians are content to put a photo and get many likes, which would be fine if we were in 2010. For the present, people want to interact, want to be noticed, want to listen to them, to respond, that you empowered. Before this, you must know the appropriate uses of each available social network. It is not about just spreading yourself, but to interact with them and to be noticed and at the same time.

Not all social networks serve the politician:

Many social networks do not help with the objectives of the campaign. Before this, we present another graphic that will help you to understand the importance of optimizing the use of your social networks and at the same time, the motivations of the users to use them: 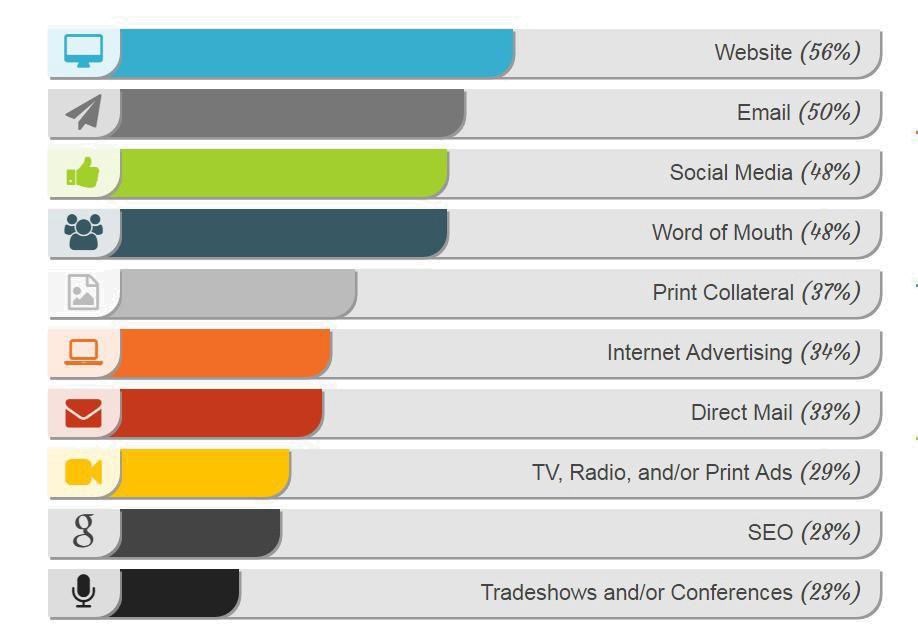 As you can see, by 2017, many people use heavily, emails to transmit their messages. Therefore, there are great ideas that we will discuss the other strategies that we have deciphered to be an effective and winning political 2.0. In relation to social networks, it is understood that these have a large number of users, but an investigation was made and the capacities of each were known, obtaining as a result the following: 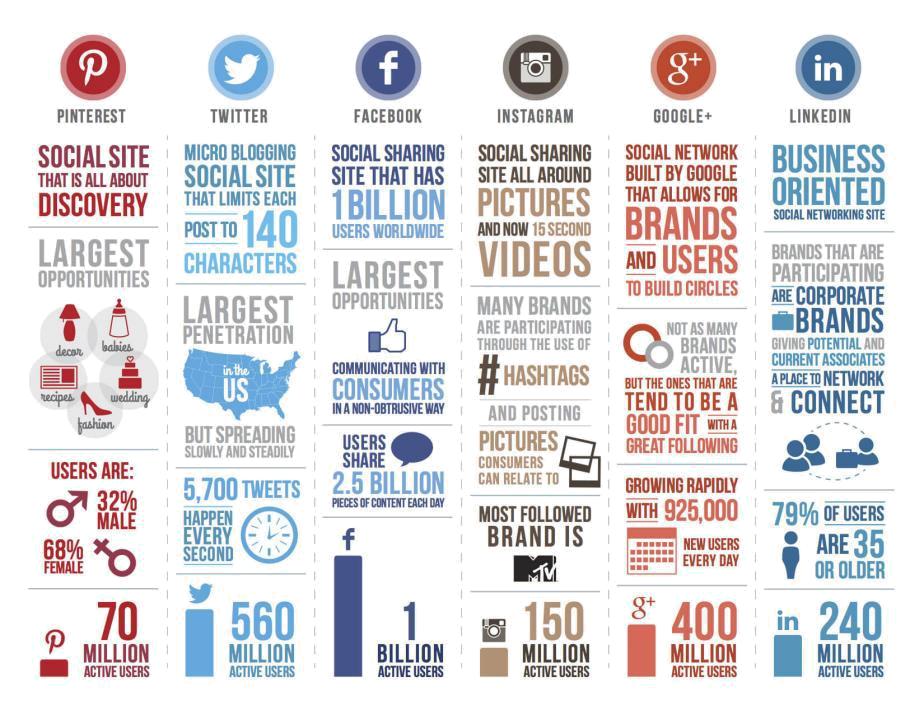 In this sense, for a politician stand out social networks like Facebook, Twitter, Instagram and Google+ among others as Periscope. However, in studying the graphs, it can be seen that each network has its own homogeneous behavior, which means that by having clear the objectives of the campaign, message, image, symbols; you can go on to open your social networks with which you will establish communication with society in general, especially your voters.

It is obvious that a politician is not going to have time to attend to all users of social networks, so there will always be a team behind him to carry all his networks. However, many users today complain that they receive very simple, poorly structured answers and as if you were talking a machine, which means that you must have a great team to help you with this point, because if not You will be considered old school.

This is one of the important points that will help you optimize the use of your social networks and at the same time significantly increase the voter community that will interact with you at all times. If you do well, you will have these results, but if you happen to make a comment on the internet and then you want to erase it, you will not be able to do it, because someone has already saved it and will remain for posterity. Remember that you must be very consistent with what you are going to say, the internet never forgives. 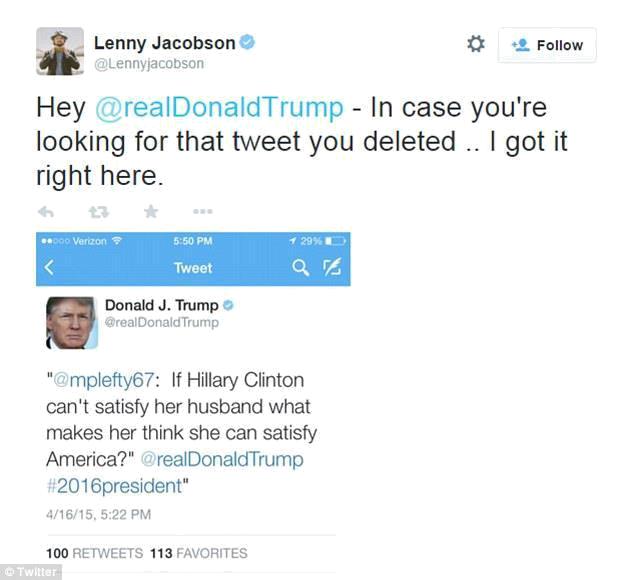 Another important part of this strategy is that it represents how each of the actions of your campaign will be carried out. It is the heart of all strategies. It is the most intelligent way to organize the entire electoral campaign. The cheapest and most efficient way to know the needs and expectations of the electorate. It is also your best ally to spread your message, your plan and your image; it would be your path to become a 2.0 politician. Indeed, technology and social media is a boon of era if politician know how to use each and every social media effectively.

Reasons to consider this strategy

If people want changes, you must change the way you communicate with them:

For these reasons, becoming a politician 2.0 is a necessity today. Not only is having a presence in the networks, but also developing the ability to always being communicated with your people, to listen to them and give them the opportunity to share with you any moment of the election.

People want to talk to you without intermediaries:

This means that in order for you to become a 2.0 politician, you must be very close to people all the time. Social networks only give that possibility to you. So having advice for its management and development is vital if you want to be a candidate of this century.

The message is more powerful if it is offered in addition to a great visual content, an experience of interaction:

In this sense, studies on this subject indicate that the persuasive impact of a message is more than 55% of the total of this. This means that the rest of the message arrives if a feedback channel is offered, which will be possible with the social media boost.

The social networks will allow you to know your electorate well:

This means that social networks and their correct management will allow you to segment your electorate. You will know what ages they have, what they do, where they live, what needs and expectations they have and what they think about you and your election campaign, at almost no cost, compared to how old school did it.

For all this, optimizing your social networks, it becomes a proven strategy to reach millions of users in a single click. Therefore, we will represent you a very powerful and contemporary example that helped one of the most influential politicians in social networks today in our next article.

Contact us for the strong social presence and to reach out to your constituents like never before. We are Social Media Strategist for political campaigns and we have the vast knowledge and experience on how to connect the specific interested community together with powerful message transference on online media using social communities. With the help of social media arm, we are providing effective political campaign solution that helps you to reach out to your voters.