How Big Data can be a Game Changer for Politicians?

How Big Data can be a Game Changer for Politicians?

Indian politics always has been a subject of supposition. However, with the realization of big data and analytics power politics is undergoing positive changes. In fact, recently, there are the number of political leaders including Narendra Modi from BJP, Donald Trump, Barack Obama, Felipe Harboe, Uttar Pradesh Chief Minister Akhilesh Yadav, Minister of State for Finance Jayant Sinha, lawmaker Jay Panda and Andhra Pradesh Chief Minister Chandrababu Naidu have adopted this strategy and take the advantage of big data and analytics to strengthen their decision-making process and improve governance. The political parties actually take the advantages of big data analytics to reach out their probable voters.

This is perhaps one of the most competitive strategies when it comes to being a politician 2.0 because of its innovative nature and it supports all political strategies. However, there is no doubt that social media plays a big role to win the elections, but the role of tech not merely limited to social media. Report says that Narendra Modi from BJP, Donald Trump, Barack Obama, Felipe Harboe and many other political parties actively partnered with IT firms to get real times updates and analysis during and after the election.

This technology is known as "big data" and is being implemented in different parts of the world. It is an analysis of enormous volumes of data (of users, customers or voters) that then become useful information for decision making, even in real time. A tool that the retailer has been able to extract the juice to identify consumer behaviour patterns defines where to place a local or customize their agenda. In the aspect of social media campaign for politicians, it has been found that at least 30 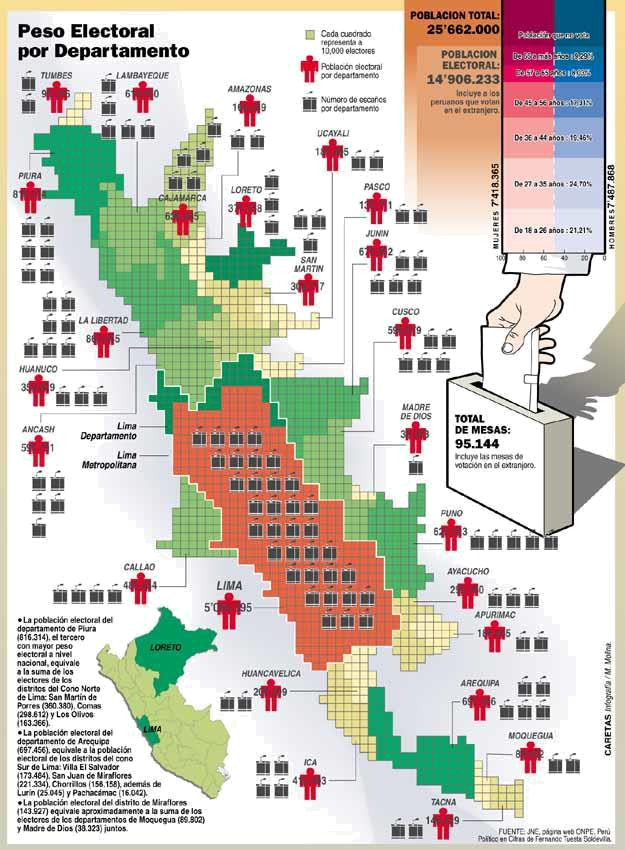 From the political point of view, this has been an ongoing trend, since politicians nowadays appreciate the idea of carrying out strategies to approach voters with a high strategic planning component that provides the use of maps to sectoring all the information that is needed about voters.

It is important to point out that, through the application of this type of tool, advanced information can be obtained about territories where more efforts are to be made from the electoral point of view and which sectors are likely to vote for you without Greater effort.

However, the most important part is related to the feeding of the territorial databases that allow the politician 2.0 to know the specific needs of each sector, as well as the priorities in each of the problems of each territory. 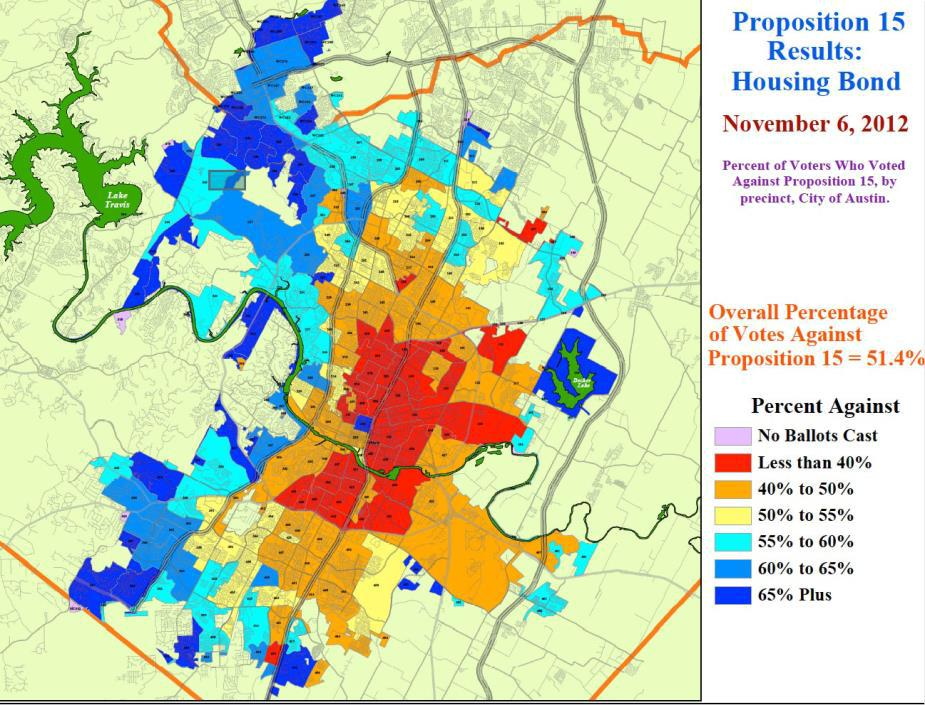 Imagine that you can know just by pointing out the name and municipality of the locality where you are going to present, the specific needs of that place, as well as priorities regarding the electoral promise. In addition, to know it is a hard, neutral or void polling place. This would represent a great advantage for the politician's speech.

On the other hand, you can know information such as the average ages of voters by territory (to know what kind of audience you will talk to); the electoral behavior of the place (to make comparisons about the statistics of the vote). Finally, to know the intention of the vote before and after having visited that environment, if the database is sufficiently friendly to feed it to that type of data.

Likewise, the big data technologies in the campaigns aim to focus the effort, time and resources of the candidates towards the voters who are interested in capturing, since it is much more efficient and cheap to focus on the people who can go to vote for you to cover a complete district handing out informational posters. 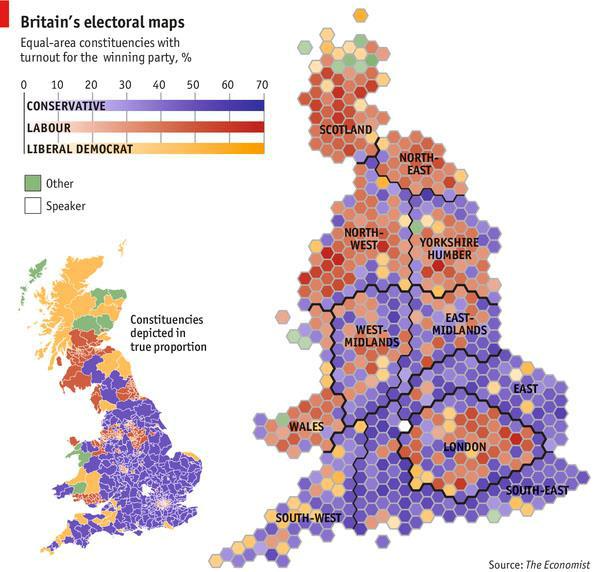 It is important to mention that this strategy originated with market studies that allowed supermarkets to know the habits of their consumers a little better. In that sense, it was possible to observe how customers who were going to buy diapers on weekdays (men) went on Friday to buy beers.

Therefore, the reaction of the supermarkets was to place the beers very close to the diapers, resulting in a large increase in beer sales and greater customer satisfaction, just by moving the refrigerator.

In politics, it works the same way; you cannot reach a neighbourhood talking about the lack of water service if the biggest problem of the registered area is insecurity. In this way, the candidate is given complete information avenue by avenue, street by street, house by house.

Another important aspect is the amount of information that the candidate will have about possible donors of money for the campaign since they can be added in the applications, buttons that are so that the voter can donate money for the campaign. But at this point, a 2.0 candidate should be very careful, as compared to the work that was done with the campaign of Barack Obama, users said that there were many ads that insistently asked for a donation, which was not very nice for their perception.

However, this strategy aims at a better organization of the 21st-century politician and at the same time, allows him to approach people in a more timely and continuous. In addition, it allows him to better plan the political speeches he must carry in each site he visits, as well as the communication strategies he needs so that the intention to vote, is directed towards his electoral choice. 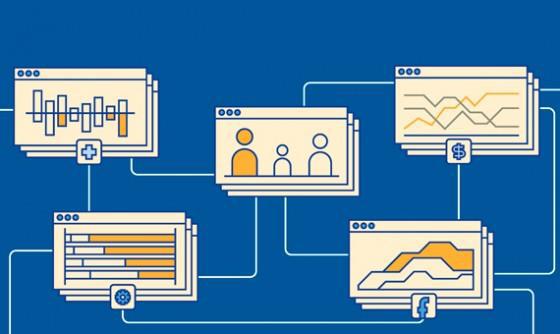 Therefore, this strategy requires the development of an application that can be installed on mobile phones (Android / iOs). This can be installed by the elector and leave their basic information that allows a better approach by the campaign command and the same Mode of the politician, taking into account the privacy policies that do not allow an unpredicted use of the information provided by the person.

Finally, this strategy allows a greater effectiveness in the movement of the politician in the territorial field and at the same time, sets a precedent for the management of the virtual campaign command that will drive your victory in an important way.

Feel free to contact us if you are looking to add IT edge to your political career. Social Benchers is a leading political campaign website builder that creates online presence of political parties and bridging the gap between politician and voters for the last 5 years. With 100+ Successful projects, our well experienced tech-savvy team will build your powerful image by best technologies & tools, and give you a social edge that desires to win.