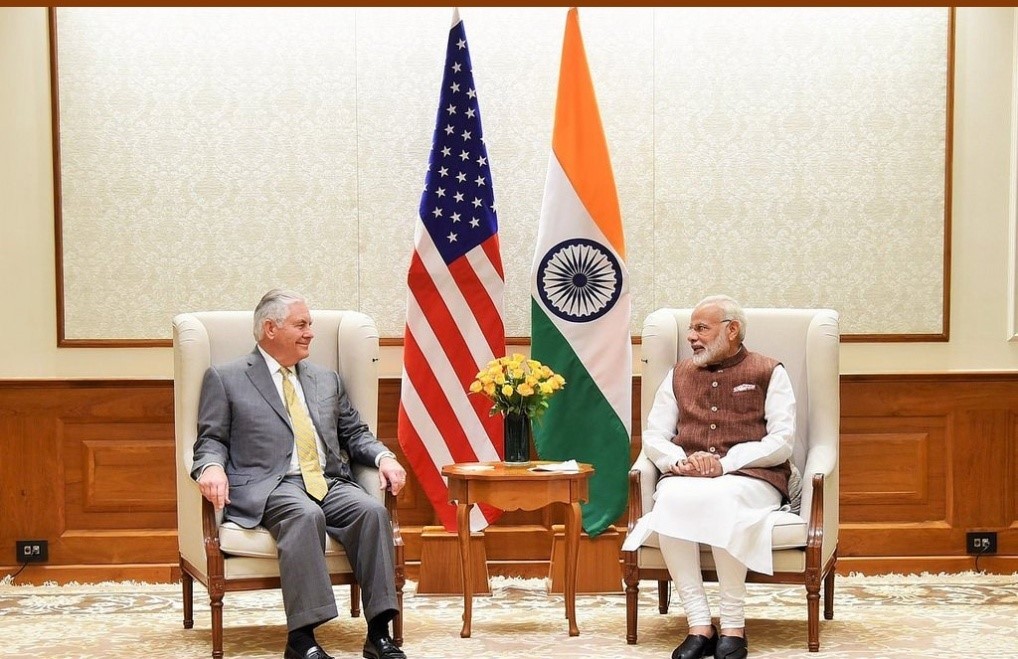 To win an election is requires lots of dedication and strategies. Politics is all about gather the attention of Public. For that future politician should make segment of people based on customer needs. That all segments should be based on various factors, and should try all efforts to win politics should be according that segment. As the heart of political campaign is the political candidate, the heart of the political candidate is them reputation or image. In previous article we have discussed about how politicians can build better image in digital era? Here are case studies of Donald Trump and Narendra Modi who have built better image by various strategies in digital era.

Before this, political studies reveal that you can start a political ideology from scratch, if you find different political causes that are not represented by any party.

This technique is called the "empty signifier" and is nothing more than looking for all the causes that are not represented in any party and adding them to the traditional discourse of those who could vote for you without major problems, because the idea is to add votes.

Why did Trump win?

Because with the simple fact of identifying the masses not included in the electoral speeches, he added millions of votes to those he could get by saying a speech similar to that of his (Republican) party. Therefore, the secret of this strategy is to draw the best of you, the best information and transform it into a solid and forceful image that will help you to position yourself quickly in the election campaign.

The scientific facts show that who is different from the rest, increases their chances of being elected at the end of the election campaign by 30%.

Since the appearance of the web 2.0 and social networks, the formation of public opinion no longer follows the canons of what the theory of the construction of the agenda posted. Now the media turn to the content generated by the audience to have an approach to society.

This candidate adapted to several formats of images, in order to create a varied and complete image of himself, managed to connect with his electorate and gave a fresh image to his proposal, which was accompanied by the correct use of social networks, Which made him present everywhere, all the time. 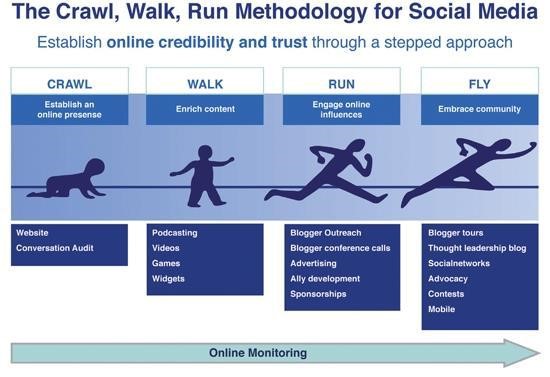 His image was so powerful that he managed to connect with the younger voters, allowing them to participate in all the issues that symbolized the issues of the day before the electoral campaign, which assured him a decisive victory. 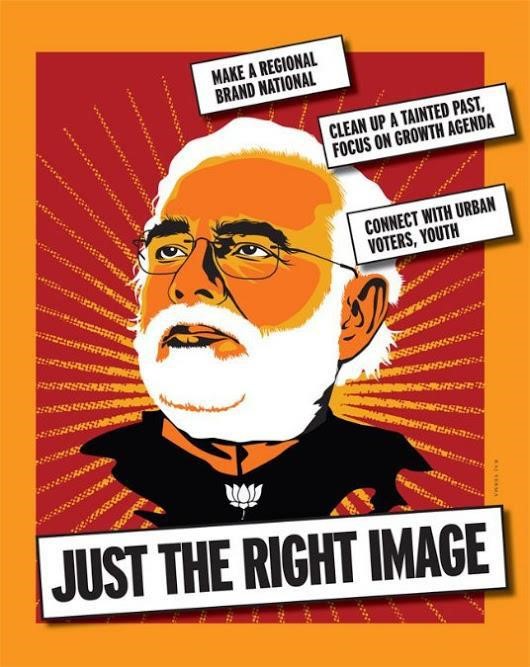 For all these reasons, you need to get the best of you, you need to have a great image that can represent you and all your electorate but at the same time, that your people identify with you and differentiate you from the contenders immediately. Making a difference is your first strategy.

Remember that it is not enough just to have a good management of social networks, you must advise well to get the best of you and have a powerful message and a fresh and inclusive image, to ensure sectors you never thought they voted for you.

You must understand your strengths and weaknesses, create your code, your image, and use a powerful message to stand out from other candidates. THE BEST IMAGE OF YOU.