How politicians can build better image in digital era

How politicians can build better image in digital era

To win an election is not an easy. It requires lots of dedication and strategies. Politics is mostly marketing to gather the attention of public. For that it is necessary to decide market base as a prior task based on customer needs. In addition, segment the market based on various factors, and target all efforts according to segment where there are most likely to succeed is also mandatory. Any political campaign without the deep understanding may break the candidate chances to victory. To win the campaign here are some strategies to follow that will help you in having a productive campaign.

THE BEST IMAGE OF YOU

Understand your strengths and weaknesses and create your code of identity, your image, and use a powerful message to stand out from other candidates. 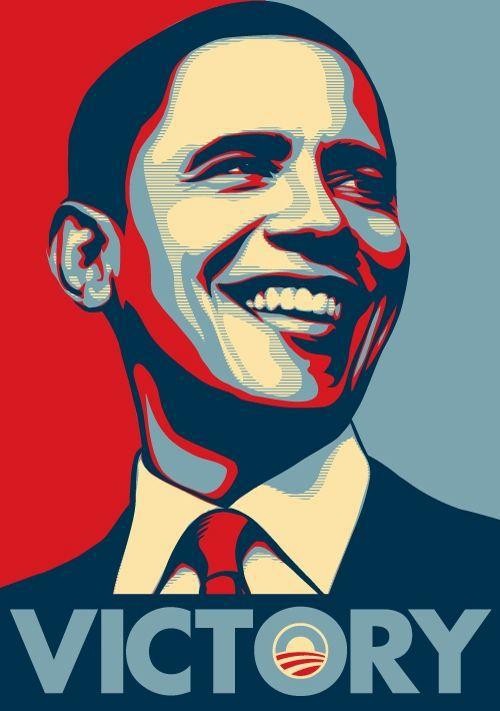 This first strategy has been proven over time since there must be a message on the part of the candidate that motivates people to vote for him. However, when you want to be a 2.0 politician, the message will be the most important part of your campaign. Your image is not everything; your image is the only thing you have! Therefore, it is so important to be clear the message that you are going to give, as well as the image that will show the best of you.

Therefore, when you start designing the electoral strategy that will lead you to victory, you must first make a very short list, where you will have the following questions to answer

Who would always vote for me?

Who would maybe vote for me?

Who would never vote for me?

Once you have identified all these people, you have done the first task, which sought to know which sectors was the most priority when designing the message that you will carry throughout the election campaign. 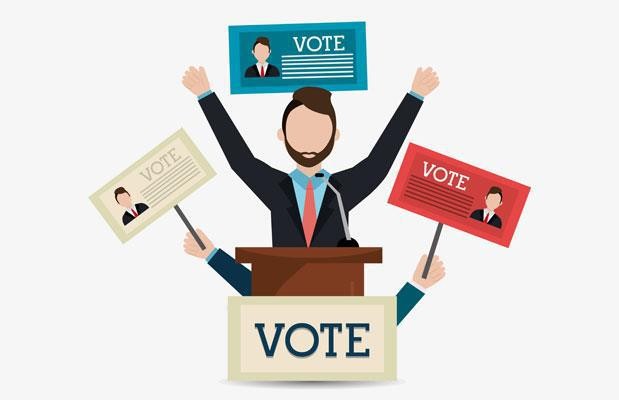 In addition, you must ask the question that is very important to finish defining the message that you are going to give, and the image that will define your campaign: why people will vote for you. This is where this strategy is concentrated. You must understand your weaknesses and your strengths as a candidate, in order to give the electorate the most impressive message and the image they have received. Therefore, the best image of you must be Clear, Concise, Different, Connectable and Credible.

The best image of you should have the following elements:

Your image should reflect your knowledge of current reality, the needs of the electorate, the main problem that exists in that environment, possible solutions and all that should have a specific definition.

Why do you remember all this? Because studies show that politicians always attack the adversary to connect with the audience, ignoring the main secret to position themselves in the minds of people: to differentiate completely from their adversaries.

A 2.0 politician must be very different from the rest of his contenders, create his own code of work and action during the election campaign. All this, because if a candidate blames the current government for everything that happens, the message you send to the electorate of unconscious way is that when you are in trouble, you will blame anyone other than you for the things that are in your responsibility. 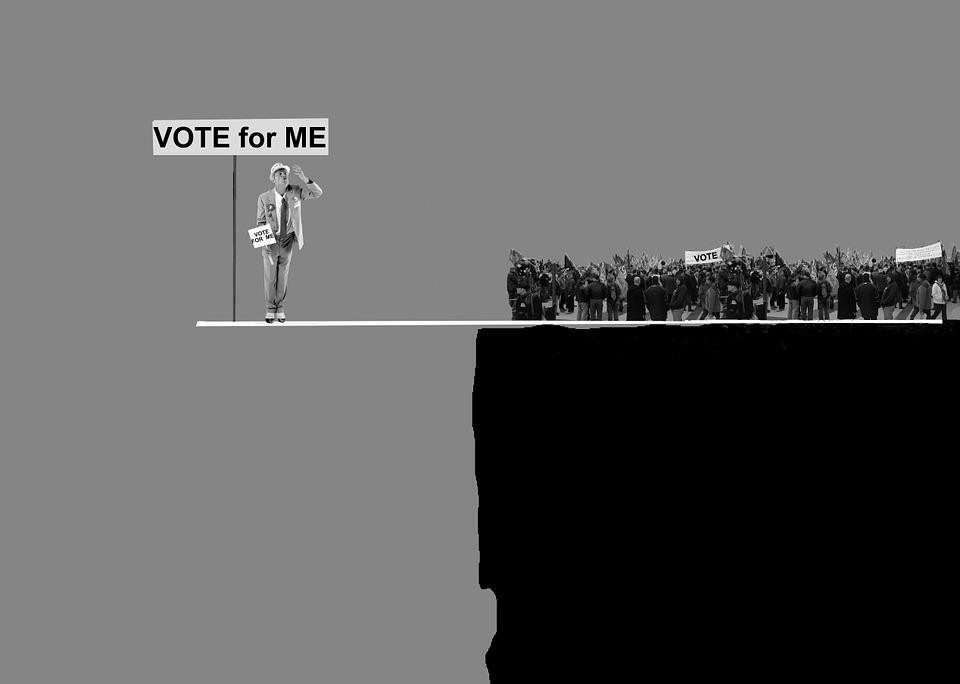 On the other hand, when talking about a Clear, Concise, Different, Connectable and Credible message, you cannot issue an image that says "we will have the cleanest city in the state" if the people in the background believe that the problem is another like the lack Of jobs. That would be a campaign disaster.

For these reasons, the best of you must be focused on symbolism, since these appeal to the emotional side of the electorate who will see you not only a candidate, but also a person like them who wants to direct the policy of the area. For all these reasons, you need to achieve the ultimate goal of the policy: to create a better environment for the enjoyment of the lives of present and future generations.

This element is defined as the sum of beliefs, ideas and perceptions that people have about the moment in their environment and the subjective needs they may have about their immediate future. In this sense, your image must have colours and symbols that can be identified with some elements of people's lives and in this way, create an emotional bond between the candidature and the citizens.

At the same time, the best of you will come out; when you know how to engage with the identity of the place that you aspire to govern, having intelligent gestures, such as the convocation of meetings and campaign speeches, in emblematic places of the environment, in your political image, enough symbolism to connect emotionally with the electorate. You may also take advantages of social media strategies to attract the peoples and voters to win the election.

Your image should get the best of you, so the dynamic represents all the activities that surround the environment of the place where you are a candidate. For these reasons, your image must project during the campaign that you do periodic activities of high media impact and that, in turn, are part of the footprint of the city, which is a feature of identity. The best of you will be seen, when in your campaign, incorporate the electorate in different activities that enhance the identity of the population.

Your image must be alliances, remember that there are groups to convince and groups that at the beginning of the campaign, would never vote for you. However, you must keep in mind that a fresh image that can speak about you can generate changes of opinion of the people, which will lead you to ensure an electoral victory.

For all this, the weaknesses you can have as a person and as a politician, you must correct it through the creation of a strong message, an action plan, a campaign plan and all the accompanying tools for creating an image that can reach all, with much symbolism and a distinctive character of your contenders. You must emphasize your own characteristics; you should not focus on the weaknesses of your contender. Moreover, Activity related Social Media with adequate strategies convince people to vote for you by making powerful image.

That is why; a candidate 2.0 must be in real time, everywhere but at the same time, in the minds of people, since they are who will actively help you carry the electoral message and at the same time, your image as being human, as a candidate and as its leader for the generation of change.

The best of you will be in your message that differs from the rest of the candidates; in your fresh image and with a lot of attachment to the identity of the electorate and will be in the professional images that you must make to look like a 2.0 candidate.