To build a brand of politician it requires well-crafted strategy. From all strategies, to listen the voters and respond in real time is also a mandatory and effective strategy that every politician required to follow. Until you do not become the answer or solution of the problems of your voters, you cannot draw their attention, so link with your voters either online or offline, to listen them and record the most important things to do.

This strategy is very important to carry out, since it is one of the ways to take into account, each of the concerns of voters before, during and after an electoral process. 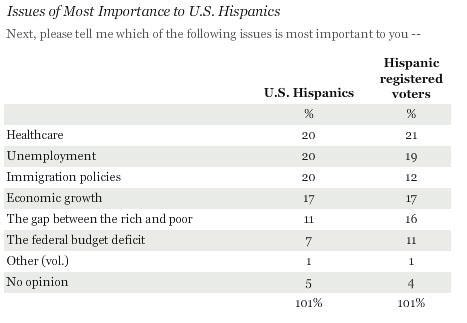 Although we were talking about the utilization of Big Data as a tool for data management that help politician in decision-making process, at the political level, it is even more important to be sure that electoral problems are handled from the territorial view, as well as from the conceptual view of politics.

For these reasons, every 2.0 politician, must listen and record each of the requests made by the electorate and for this, the creation of virtual surveys provide the candidate with the information necessary to properly handle each of the issues that matter most to The people he wants to vote for him. 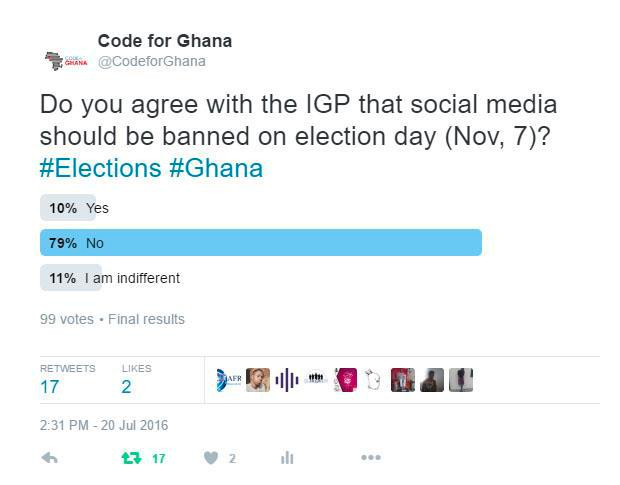 In this sense, the virtual surveys currently offer the possibility of having all the data that the candidate requires about the needs of the electorate. That is to say, information on basic and complex topics where it is advisable to have quantified the perceptions of people about each topic.

On the other hand, it is important to know that this type of tools are not only limited to being consulted by people who have a computer. However, through their dissemination in social networks and text messaging services like WhatsApp, allow people of all social levels can know all the details of the political campaign and their opinion on these issues.

But the most important part of all this process has to do with the immediate availability that the candidate can have from the voters' data and at the same time from the opinion arrays from the conceptual, territorial, sentimental and ethical viewpoint. Which represents a great advantage in the construction of the remaining elements of the discourse, as well as themes for the development of debates? 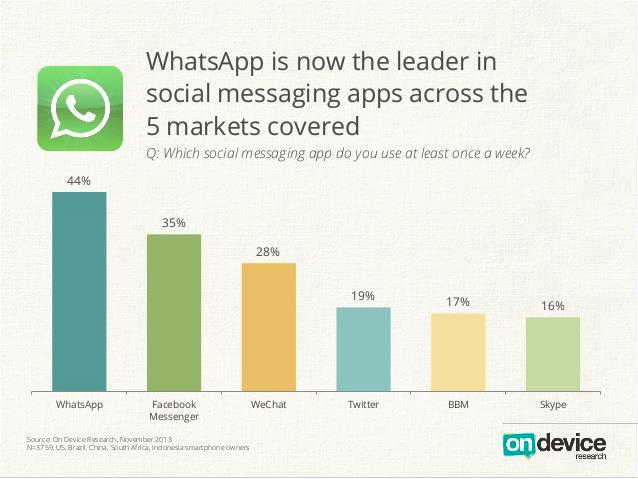 Link with your voters either online or offline to listen them

For these reasons, the political campaign command must have the ability to develop different types of surveys, in order to know the tastes, preferences and profiles of the voters. All this, in order to be able to tell them through the speech what they want to hear and in this sense, have a conviction more suitable to go to the polls by the citizens. 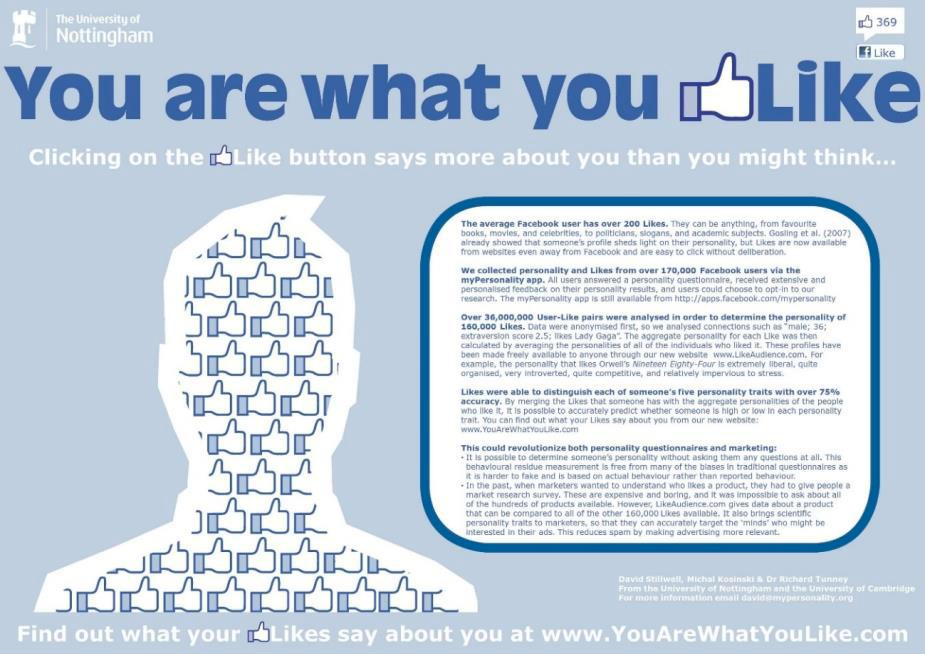 Michal Kosinski was a student in Warsaw when his life took a new direction in 2008. He was accepted at the University of Cambridge to take his Ph.D. in the Psychometrics Center, one of the oldest institutions in this field. Kosinski joined David Stillwell (now a professor at Cambridge University) a year after Stillwell had launched a small Facebook application when Facebook was not the giant it is today. Its MyPersonality application made users answer a few questions, many of them from the Big Five questionnaire ("I get nervous easily" - "I contradict others").

Once these responses were evaluated, users were given a "Personality Profile" -the values of the Big 5- and could share their profile with the researchers. Kosinski hoped a few dozen-college classmates would fill out the questionnaire, but sooner than he expected, hundreds, thousands, and even millions of people had revealed their innermost convictions. Suddenly, the two doctoral students had the largest database that combined psychometric assessments with Facebook profiles.

The method that Kosinski and his colleagues developed over the next few years was quite simple. First, they presented the participants with an online form. From their answers, psychologists calculated the values of their Big Five. Kosinksi's team then compared the results with all the other information they could get from the subject: what they liked, what they shared and wrote on Facebook, how old they were, gender or place of residence. 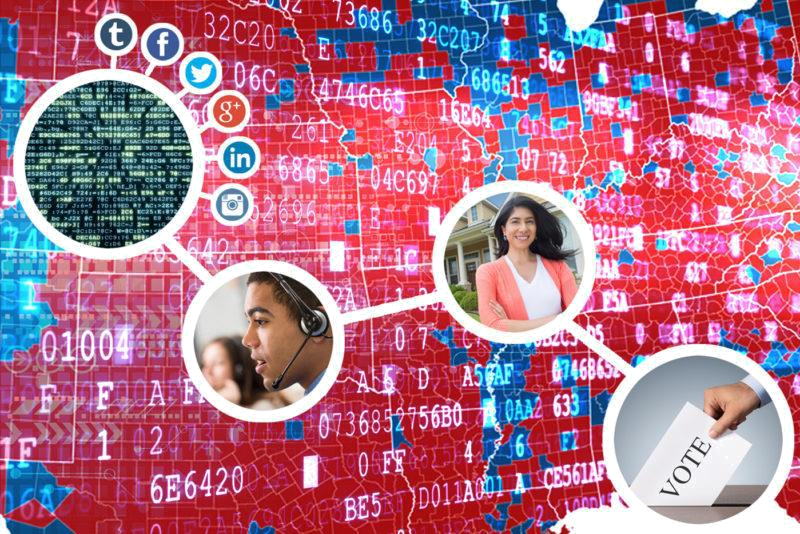 This gives way to the final element that shapes this strategy: the formation of field teams that have mobile applications that can identify people's political ideas and at the same time, their opinion on the main issues that affect their reality. Given this, they have the tools so that people can interact while online or not, and can be addressed even in their own home by the territorial members of the campaign command. All this means then that there will be no improvisation at any point in the election campaign, which will make him look especially in front of his contenders and provide tools to his people to help him win the election.

Contact us if you are looking for a political website design and development company who has the potential to take your ideas and spread them that earn high amount of people’s trust and support. Having decades of experience in political website development, Social Benchers has worked with many politicians and leader that keep the voter hooked till Election Day by political campaign website design and development. With us, you will achieve expert solution that enables you to grow and succeed in election.