The Technology: A Powerful Way for Political Propaganda

The Technology: A Powerful Way for Political Propaganda

With the rise and influence of technology, the way of a political campaign has totally changed and continuing to change. Television is still primary source, candidates are used introducing themselves to the potential voters as once introduced to a voter then driven to the candidate’s website, which is the central hub of a political campaign. Even if the candidate introduces themselves on social media, the next step of redirection will be a website. Thus, Political Candidate hires political website development agency to mobilize volunteers, make contributors and expand the message.

The web 1.0 is characterized by being a unidirectional channel where the politicians communicated with their voters in a traditional way, without involving it in the message. This is known as the monologue of the web. Instead, there is now the possibility of creating political strategies 2.0, which have allowed the integration of various web applications that make the voter can be part of the dialogue and be able to contribute to the message and the quality of the relationship of the candidate with his electors. 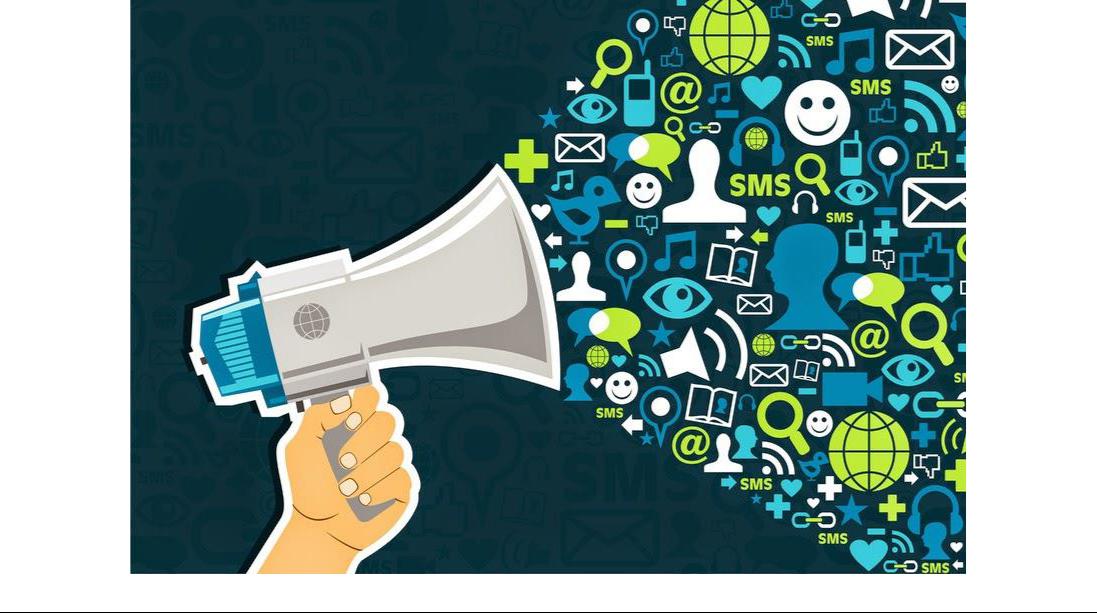 All this is based on the following reasons:

Based on all this, there are successful strategies that will be put in place for the development of your electoral campaign and that will guarantee you are positioning in the networks and reach at least 90% of the country's voters, who use social networks and media daily. The best part of all this is that these strategies can help you get to know the additional information of voters, generate constant traffic on your social networks for the continuous transmission of your message and at the same time give people a chance to Work with you in your electoral campaign (in the network).

For all of this, strategies contain the three "C's" of political communication, known as head (credibility), heart (trust) and change (coherence of electoral promise).

Creation of a personal web as a politician:

It is a portal where you have your voters up to date about the new features of the electoral campaign. It should be a .com domain because it will generate the most traffic and is much easier to find on the part of the voters. 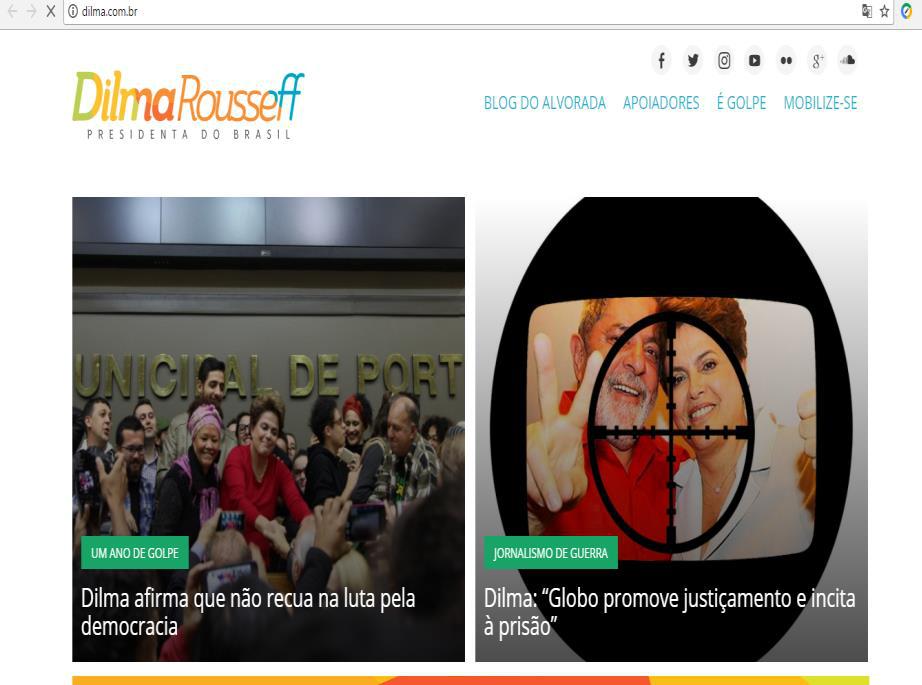 On the same website, you can request contributions to help fund the campaign. All this can be accompanied by e-mail marketing, which according to studies, more than 70% of the people who register on the web; help with donations to the campaign. However, at this point, they should be very intelligent, since the permanent insistence for people to make donations, can be considered as a weak point in the image of the candidate. 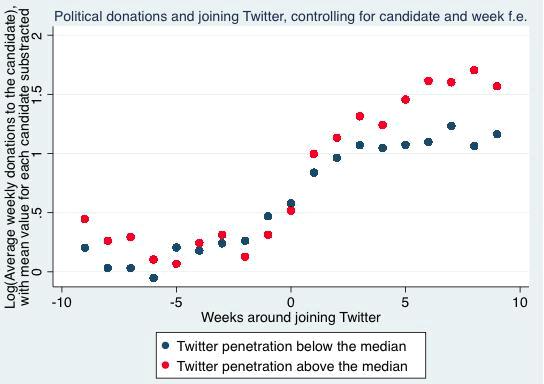 Creation of the database:

By creating the website, you can have the main data of all voters and volunteers who want to add to the development of the campaign, as well as those who register through the Facebook page that is created. With this information, you have the necessary data by state, city, county, municipality and any territorial element that you want to take advantage of for the election campaign. Moreover, big data analysis can be a game changer for politician as it is juice of customer behaviour patterns helps to strengthen their decision making process. 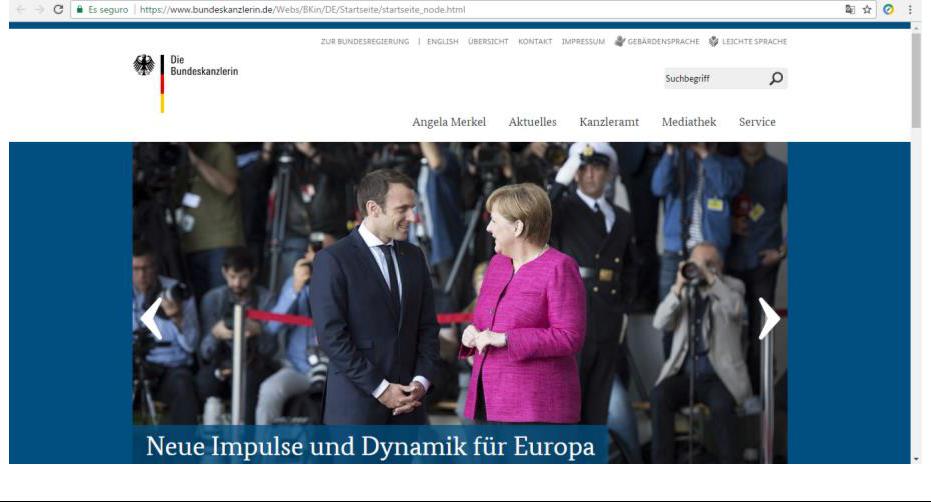 With the database created, groups of volunteers are organized that make visits to potential voters, as well as those voters who have registered on the website but who are not active volunteers in the election campaign, in order to that voters have the certainty that they are important in this whole process. At the end of the visit, there may be selfies that allow sharing in all social networks, in order to humanize the campaign and give a true face to the process. 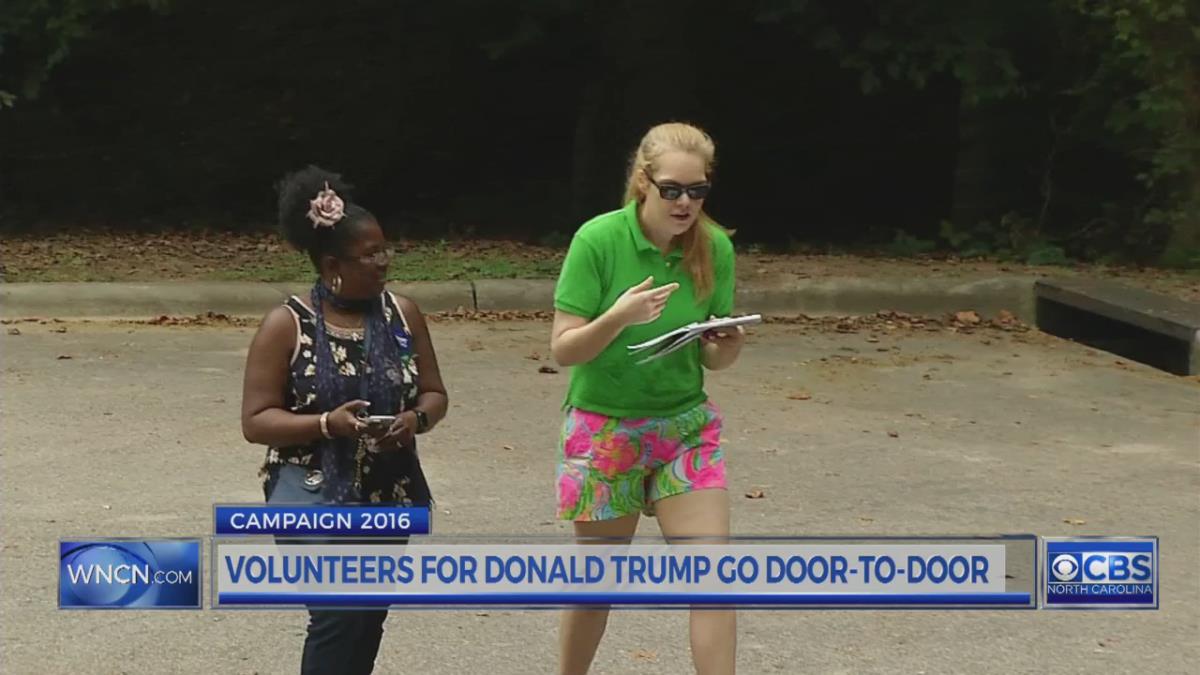 This is a highly recommended action in the present, as it allows followers to give their opinions directly on the topics that interest them. Given this, it is important to emphasize that the topics to be addressed for the development of the survey, originate in the data that are handled in the different platforms of social networks like those that the one already mentioned.

For this reason, it has been considered that if the basic territorial data of voters are handled, this type of action will better assist the political decision-making process for the elaboration of the speech.

Your most human side on Instagram: this is one of the most famous tools today. The information that is shared in this social network travels faster than Facebook, because its platform requires having a permanent communication through an annotated photograph.

In that sense, the most famous political leaders, leave this social network to interact with the influencers of the network as a means of promotion, highlight their more "human" side as to their daily routine and at the same time to talk about topics Crucial to know the different opinions of the users.

This network is extremely important for establishing new nexuses of political communication and can mean points of appreciation by the electorate.

This is one of the platforms most used by politicians today since it is the one with the largest number of users on the planet. In it, there is the possibility of interacting with users on a permanent basis and by way of consultation; it is the most friendly when it comes to searching for content of interest to users.

At the same time, Facebook has comparative advantages with the rest of other networks, since it allows the creation of this type of pages so that the candidates can even measure each of the interactions that their fans make.

Another of the advantages represents the management of the database by this organization (Facebook), to know the tastes and preferences of the electorate and to know what topics to post on that network. You must be a 2.0 politician; there are no excuses for not innovating in you performance. 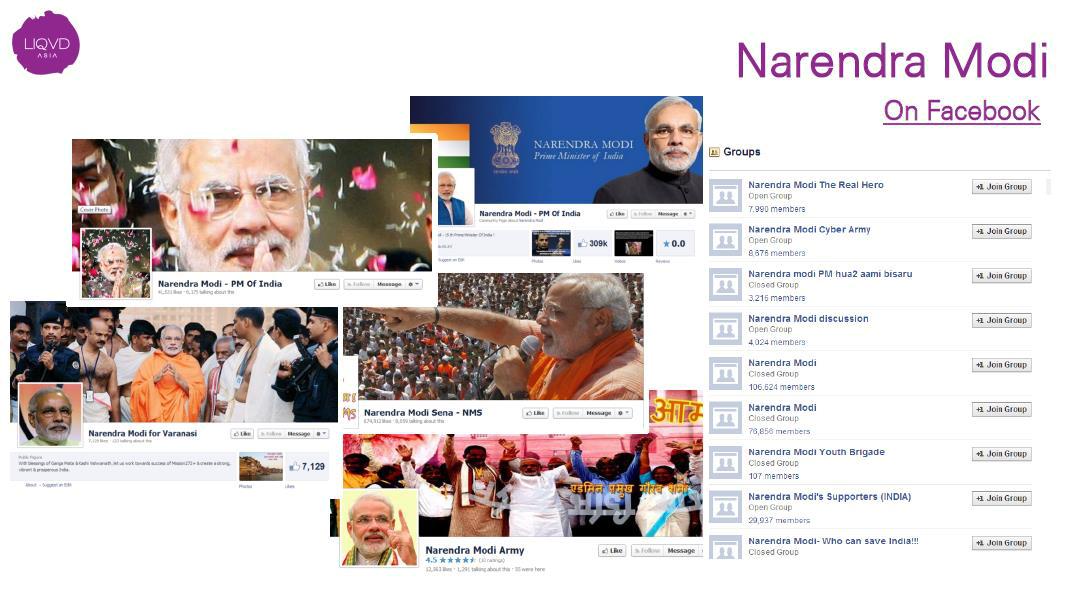 Finally, being there without it is a smart, economical and updated way of being an active part of the campaign to the electorate and that these are representatives of the symbols, messages and plans that should define the campaign of a winning politician.