Technology for Politicians, a Boon of the Era

Technology for Politicians, a Boon of the Era 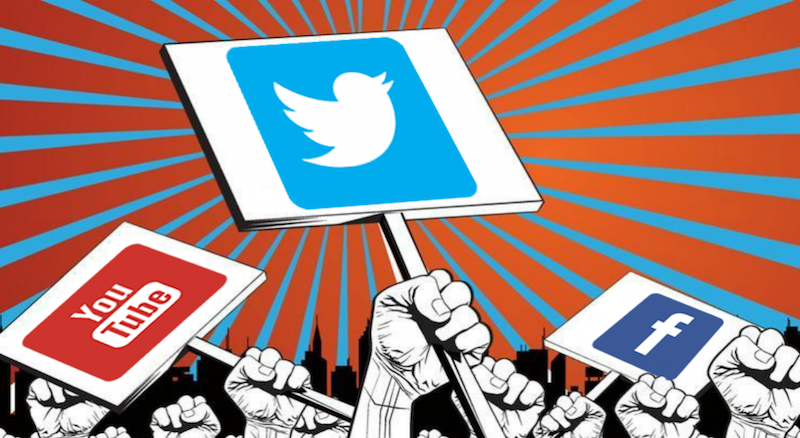 With the growth of digital world, day-by-day it shows increasing trends that a number of people get used to social media. With other communication way. social media is quick and efficient way to communicate with their constitutors and supporters. By a quick 30 to 60 second post on social media politician can reach billions of citizens and can give a summary of their beliefs on any issue in a free of cost. They can also make a big announcement or update of their lives. As a citizen people always want to know about politician who they voted for. And in reality most of the people do not watch news or surf news sites on daily bases, it is sad to say that we all do check social media more rather than news. Politician can share their important message through social media to the whole population and demographics including younger generation. 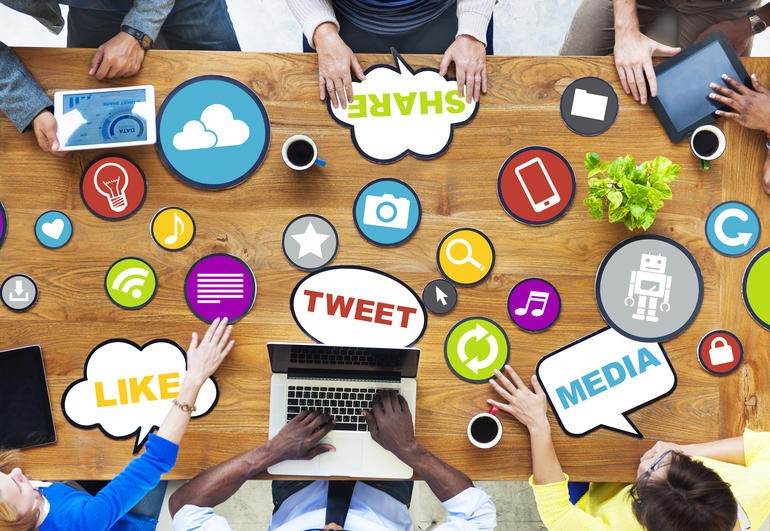 For all this reasons, Social media strategies are used by most of the politicians nowadays for campaigning and creating a buzz on the social media sites for attracting people and voters for winning elections. This case is not just of the western world but also all over the world.

For example, in 2016 US Presidential election we saw the war between Donald Trump and Hilary Clinton on social media sites especially Twitter. Donald Trump was always forward regarding “tweets” to make a voice or stand. If politicians are not active on Social sites, then they do not exist in the eye of the public and this can be a huge disadvantage for them. Here are Case studies of Naredra Modi and Barack Obama who have the taken the advantages of social media to win the election. 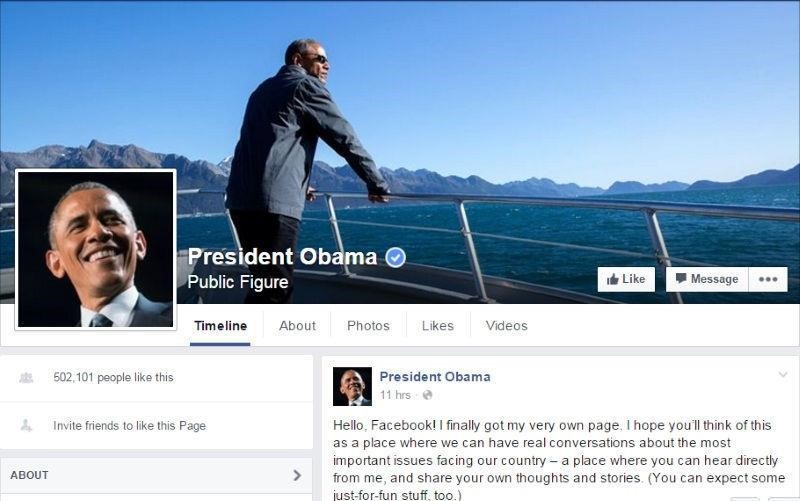 That is why it is so important for politicians to see the people’s reactions and their opinions regarding what they feel about their idea and view because through this they will know what changes should be made on their campaigns to win elections. People feel free to give their opinions on social media than traditional media, which can be helpful for politicians to improve their stand. Twitter is a very famous social media site in which “tweets” are made regarding anything and many politicians are active twitter through tweets. Like Donald Trump`s “tweets” were very successful for him in winning election including the racial tweets. 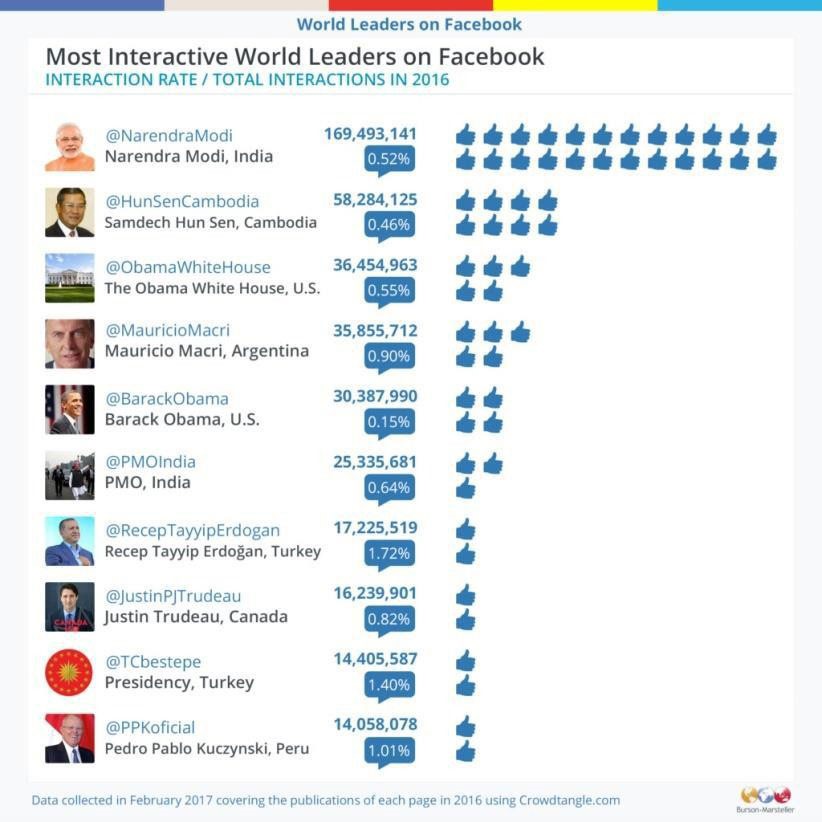 Finally, politicians need to be aware of the Social media accounts of the oppositions and should keep updated about their posts and all so that they can counter it and place their voice. The planning is very important with detailed research information about the public.

For all of the above, you must know in depth each of the strategies that will not only lead you to be considered a modern candidate by the audience. In addition, you will know from the technical point of view, the necessary tools to win any electoral process, only if You do well each of the recommended actions, remember that these strategies have been proven and have given a great success to its implementers in past.

Without further to do, know all that the social media has to offer you and be a trend from now on.