How to engage with Voters during Political Campaigns?

How to engage with Voters during Political Campaigns? 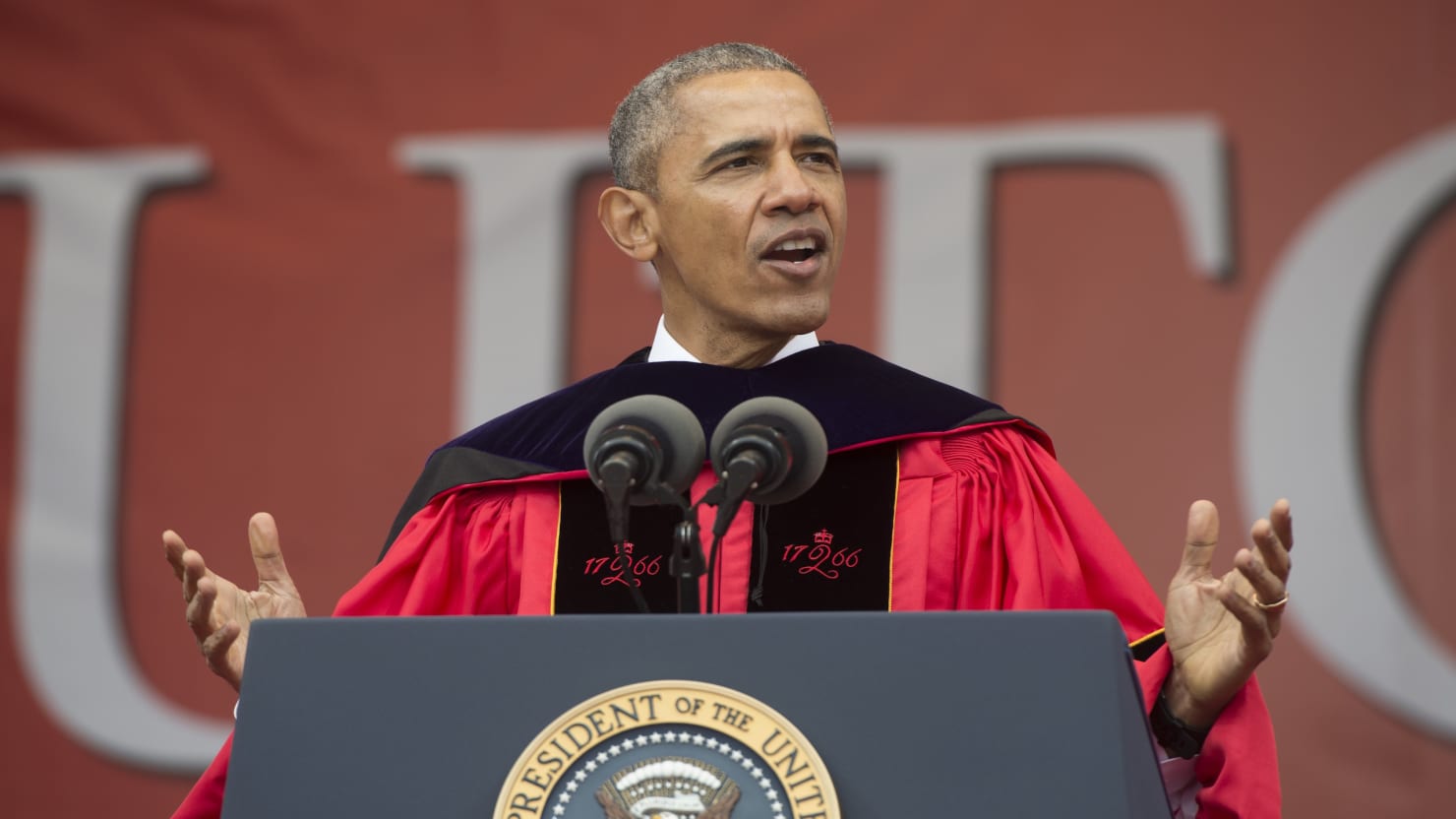 From the total population of India; the young generation with the age of 15 to 29 years is projected to be 28 percentage of the total population which would be 400 million young according to projected population figures. As more and more youngsters are climbing the social ladders and becoming increasingly informed, how can politicians connect with this new rung of voters? The first step to counter this would be effective use of technology and social media to restore young people’s faith in the political system. This is the time for political candidates to realise youngsters want to engage in political process, but they are not do so by traditional forms of political campaign. Thus, now it becomes a responsibility of the political elite to create a new framework of engagement that will help to build goodwill and trust.

Turn your moments to create big movements, using all available media and technologies and make yourself as national trend using hashtags.

This is one of the most important strategies, after having created your social networks and web pages satisfactorily, because it allows organizing great moments that can help the campaign to be a guaranteed success. 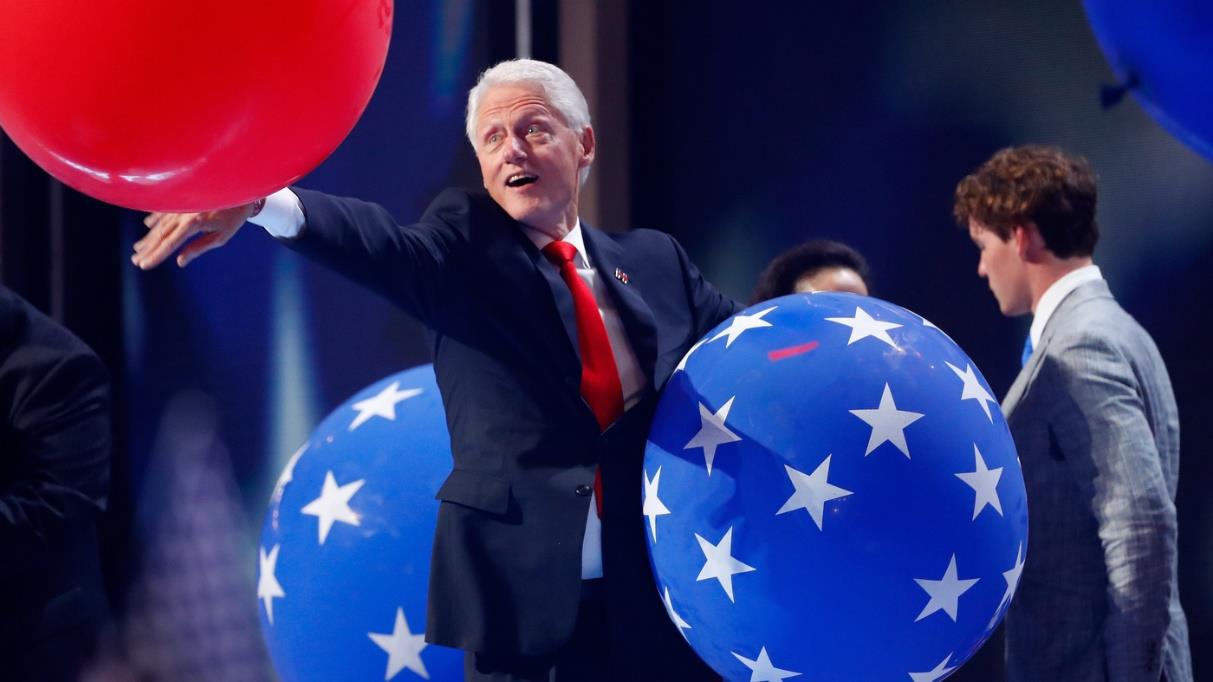 Therefore, the candidate must know that this strategy consists of three steps to follow by the candidate in creating these unique moments that will allow him to generate permanent expectation during the development of the campaign.

In relation to the above, the first element to consider has to do with the creation of a feeling of nonconformity with things, as they are (the management of the government to which you want to aspire). That is to say, that people like to feel heard, they like to be sure that the candidate feels what they feel and that the candidate observes what they see in their current situation.

Likewise, the strategy requires that you become the person who can change that situation, in the person who should direct the policy of that environment where the campaign is developed. Therefore, the first step is to consider the status quo as something that can be improved, something that will change with you.

The second point is to develop a strategy to boost the behaviour of the electorate. This point means that once people are dissatisfied with the system as such and feel empathy for what the candidate says, they have to have enough information to attend massively all the great moments and encounters that the candidate poses. The case study of the Indian Prime Minister Narendra Modi also represents how effectively this 63 years old candidate was able to connect with 18 years- olds and even minors who could not vote but served as mouthpieces in the electoral campaign.

In this sense, it is important to emphasize that the creation of great moments is accompanied by a segmentation of the electorate. However, not based on additional criteria. It would be based on elements such as behaviour in social networks, electoral needs, social class, incomes, their values, lifestyles, political tendency.

With this information, there are public appearances, which seek to raise the rating of the politician in the social context and at the same time, generate a great impact in the digital media, in order to impel in the unconscious the intention to vote. 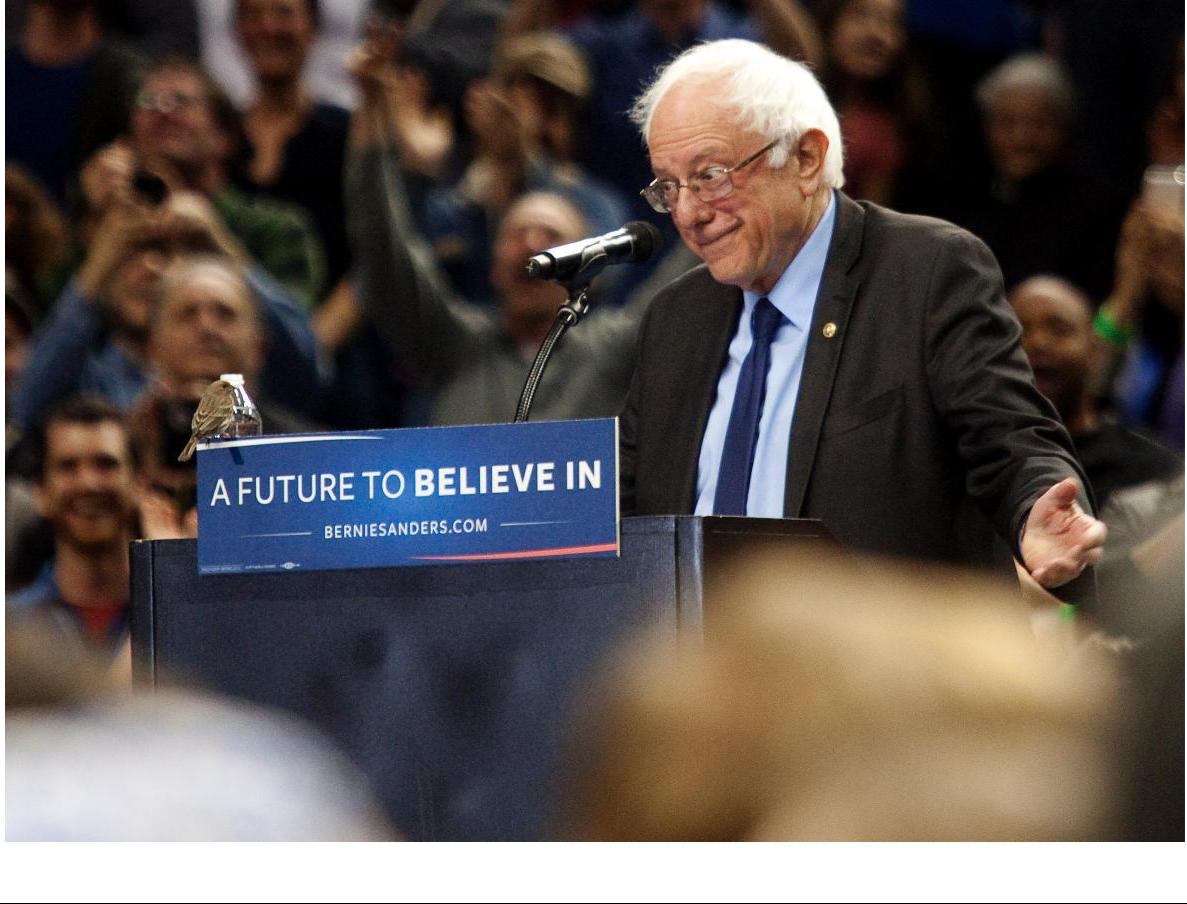 The last element has to do with creating a process of change in the thinking of the electorate, which has to do with the commitment they assume to generate a change of attitude and can channel their discontent with the status quo existing in its current reality.

This strategy is very important, since in addition to being proven, it has the virtue that it does not obey the traditional schemes of development of an electoral campaign, but obeys criteria that have challenged this same idea order, in order to guarantee it to the candidate, a positive differentiation of the rest of its contenders. 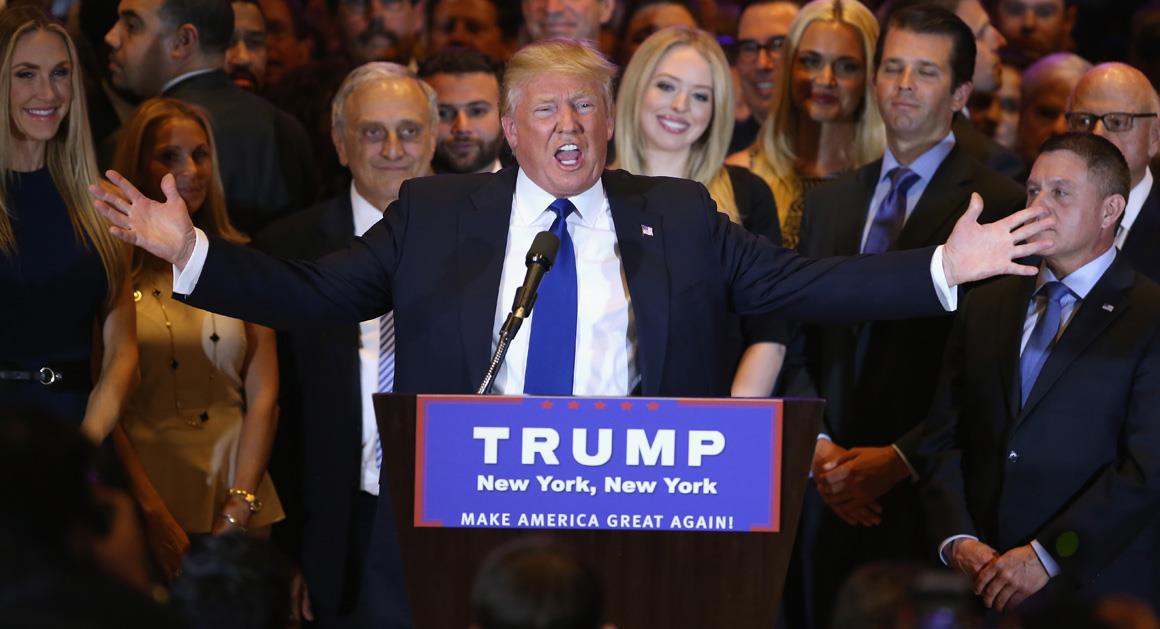 One of the elements that perhaps are not mentioned in the development of this strategy is the fact that when people feel that the candidate identifies with them, it has to do with the fact that such feelings give them great power to the voters. This means that the electorate, having a candidate who feels and observes the same thing as them, gives the incentive that is lacking in the development of the campaign in order to create these great moments that will define the candidate's popularity.

Now, for the creation of these great moments, a 2.0 candidate needs to create web traffic and a lot of expectation in the networks. Therefore, it is recommended that this one should be managed with the good knowledge about the use of social networks, since a hashtag and a mention In particular, can give the candidate a great opportunity to actively interact with their people and empower them with their opinion and additional comments.

Another element to consider when creating great moments is when the candidate goes to an important interview or attends a debate since specific words can be created that with a hashtag, they can position you in networks like Twitter that is the most used by the candidates in the creation of great moments. 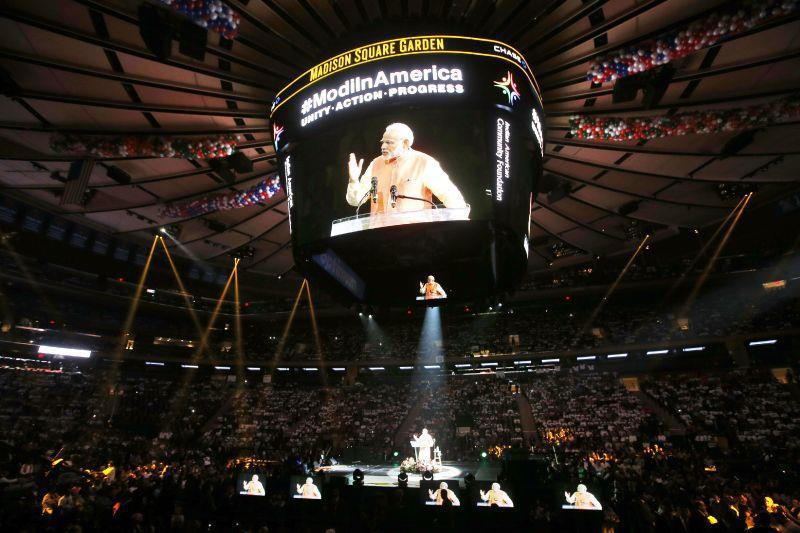 In this sense, when the interview is going to take place or the candidate is going to make a public appearance, this should generate all possible expectation for the event to become a trend. Moreover, at the same time, people can use the keywords and commentary to be driven and in this way generate an incredible social network traffic that with a single click can help you position yourself in public opinion.

To do this, the strategies of political communication must be handled, because the creation of great moments in politics generates great movements. From journalists to the general public, they prefer much more the scenic excitement of the debate between leaders because it allows to attend a symbolic boxing where the important thing is the personalization, the dialectic, who or how he says it or what gestures of the combatants allow to detect his Abilities, fears, cunning, human passions.

The new possibilities of visual approach generate a relationship between the political representatives and their electorates. The TV cameras, allow discovering the leaders in their daily life.

Changes in the media and politicization make it very difficult to install campaign themes, especially for those who are opponents. Many candidates are disconcerted that the media do not pay attention to the proposals and issues they want to convey to the public. To appear on the news, the media need news of strong impact; they need "blood."

In making contact with these rules, the candidate in question chooses to make some statement of raised tone or aggressive to appear in the media, regardless of whether that type of message favours him in front of the electorate, leaving aside his original agenda. Finally, it should be noted that the campaign agenda always competes with the media agenda.

Taking into account the rejection of everything that sounds traditional politics; society is rewarding those leaders who break with logic, as expressed in the Decalogue. From this point of view, if a politician had a bad performance he must be willing to lose the support even of the voters who supported him. In turn, if a leader acted well, he may receive votes from those who would never have voted him. Most of the time, the furious debate between politicians causes rejection in the less politicized electorate.

Democracy centered on the media is causing a personalization of politics. The parties bring to the front leaders especially attractive in the image. Over time, voters will be able to view the party as a set of attractive individuals, a phenomenon that can produce changes in the internal functioning of parties and their relationship with voters.

Get a free consulting to win electionContact US

The good image in the media becomes the basis of the power and influence of the politician within the party and can become a requirement in the selection of leaders and candidates. Ideologies and programs can leave their place to personalities and charisma.

Personalization can also lead to changes in the electoral system (frustration by systems that require voting lists rather than directly to individuals). In addition to personalization, the modernizing process can change the way you attract voters.

The parties focus efforts on TV, national coverage. By the same strategy ideological commitments, discussion of problems and solutions may become blurred, vague and general, so as not to complicate any part of the electorate: "people's issues." All this creates the need to configure this strategy as part of your political campaign, as the great moments, generate a great attention from the electorate in general, which will position you at the top of public opinion and give you the advantage In the mentality of the people. If you think that this type of actions will not lead you to victory, you should see the example that was taken for this strategy.